Villains Wiki
Register
Don't have an account?
Sign In
Advertisement
in: Spoilers, Organizations, Date A Live Villains,
and 34 more

Maintain the security of Japan from the Spirits and kill all of the Spirits.

The Anti Spirit Team is a special unit within the Japan Ground Self-Defense Force (Japan's army) that is designed to suppress and ultimately eliminate the threat posed by Spirits. They utilize Combat Realizer units (CR Units) layered on top of combat wiring suits to enhance normal human capabilities while providing offensive and defensive combat capabilities.

The CR-Units are based upon equipment that utilizes technology recovered by humans after the first spacequake that have been described as "magic through science". The CR Units of the AST have an operating area otherwise known as the operator's "personal territory" that can be expanded or contracted at the will of the operator, thus leading to a decrease or an increase in the territory's effective capability. In this personal territory, the impossible can occur thus leading to the description of "magic through science".

Commonly known simply as AST, the Anti Spirit Team was a front organization founded by wealthy Minister of Defense Saeki. The Minister Saeki, purportedly a passionate environmentalist, founded Japan Ground Self Defenses Forces in order to legally obtain materials from deactivated nuclear and astronautic facilities, while secretly developing them into weapons and military magi-tech technologies.

When the first spacequake happened, the Spirits appeared in the real world. To protect the mankind, the Anti Spirit Team was founded as well as similar organizations in many countries of the world. Most soldiers AST are poorly trained and incompetents, thanks to this the Japanese AST lost a lot of money and fame for these failures, especially with Isaac Ray Peram Westcott who had to send the DEM Industry Alpha Team of Japan Branch only to capture a Spirit that AST could not. 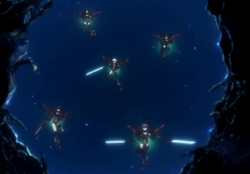 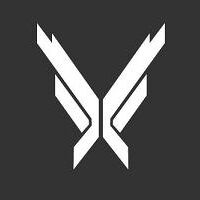 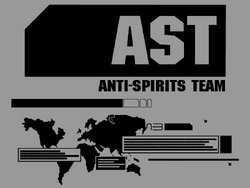 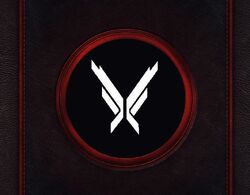