Embodiment of the rot.

Rot all life in the multiverse (ongoing)

Anton Arcane is an antagonist in the DC Comics Universe, appearing primarily as the arch-enemy of Swamp Thing.

Anton Arcane is an old mad scientist obsessed with finding the power of immortality. He is able to mutate his henchmen into monsters known as the Un-Men in a manner similar to Frankenstein. He originally did this to his dead brother Gregori and made him Patchwork Man, his first Un-man. When the new plant hero Swamp Thing came he wanted nothing more than to capture him and to use his body for his research however he always fails. He is also the uncle of Abby Holland.

Besides being a genius he can also control the dead. 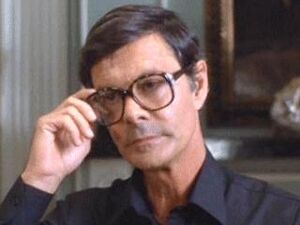 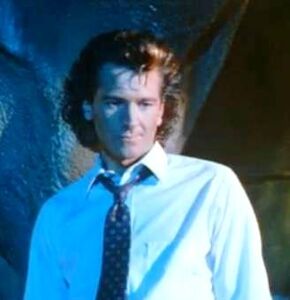 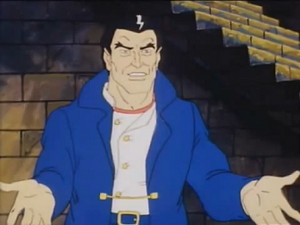