Antylamon is an Exalted Beast Digimon whose name is derived from the mythological Aṇḍīra and a character in the Digimon universe. It is Ultimate form of Kokomon.

It is the "Rabbit" Deva, and serves the Sovereign Azulongmon. As a follower of Azulongmon, it is the owner of a gentle spirit. It likes small things, and because it attends to them with profound tenderness, if anything appears that tries to tread on them, then its personality is completely reversed, and it attacks with the "Treasure Axe", which are its arms transformed into razor-sharp axes. Once it loses its temper and starts spinning it doesn't calm down until the opponent's figure is no more.

An Ultimate leveled Digimon which has the appearance of the "Rabbit" from the Twelve Heavenly Soldiers of oriental legends. These Twelve Heavenly Soldiers Digimon are called the "Deva", and serve "beings" close to the gods. It is able to freely manipulate the "qi" flowing within its body, allowing it to interact with softness as well as hardness, so that at times it moves flexibly as if it were flowing, and at other times it unleashes heavy blows like iron. Its Signature move is recovering from any kind of damage in an instant (Meditation Cure). Its Special Move is hardening its body tissue to the level of Chrome Digizoid by liberating all of the energy within its body, then unleashing a mighty blow.

In the third segment of the first Digimon movie, Terriermon and Lopmon (always referred to as Kokomon) are Willis's partners. Kokomon is attacked by a virus and attacks Willis as Endigomon. For a few minutes of the fight, he digivolves into Antylamon, before digivolving into Cherubimon. It is interesting to note that this Antylamon is portrayed as male (at least to what extents Digimon have genders), while in Tamers, the Deva Antylamon is female. 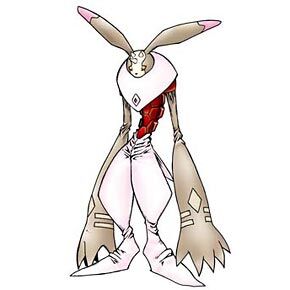 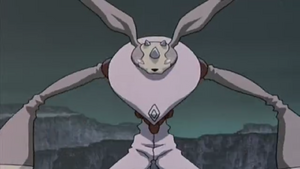 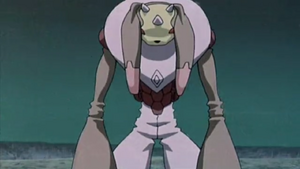 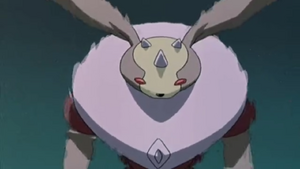 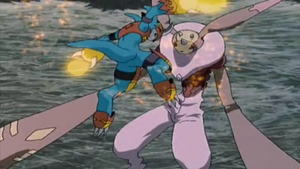 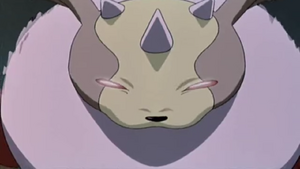 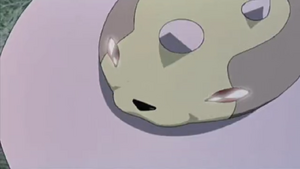 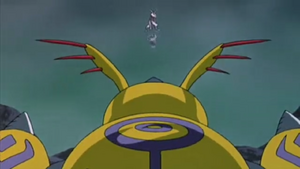 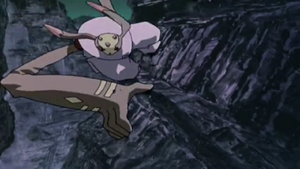 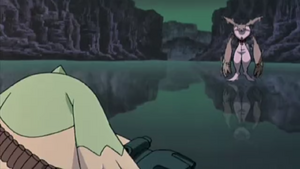 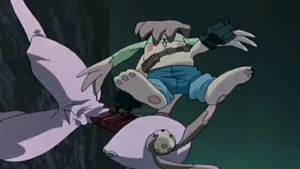 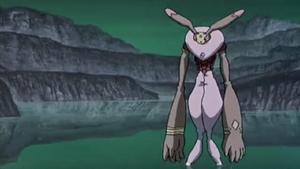 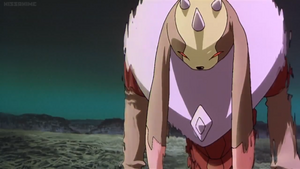