Enslave the Titans and turn mankind into the Earth's apex species (failed).

Apex Cybernetics is the main antagonistic faction of Godzilla vs. Kong and its novelization. They are a rival organization to Monarch who wish to control all of the Titans so that humanity would be the supreme species while Apex rules the world. They are headed by their CEO Walter Simmons and are responsible for the creation of Mechagodzilla.

Apex Cybernetics was founded by Walter Simmons in 2014 under his intention for humanity to remain the dominant species on Earth. In 2019, Simmons purchased the remaining last head of King Ghidorah to begin construction of Mechagodzilla, which cannot be used without a power supply. At some point, Ren Serizawa and Simmons' daughter Maia both joined Apex, with Ren wanting to kill the Titans out of revenge on the death of his father, Ishiro Serizawa. When Bernie Hayes' wife Sara died in a car accident ordered by Simmons after she discovered his involvement in creating the Oxygen Destroyer, Bernie became a conspiracy theorist who wanted to discover what Apex was intending.

During the year 2024, Godzilla attacks one of Apex's facilities in Pensacola, Florida, killing numerous people there, whereas Bernie Hayes, who worked at Apex to gather evidence and expose them, survives the attack. Because of becoming more suspicious about Apex, he joins forces with Madison Russell and Josh Valentine, and the three enter one of Apex's transports to discover their true intentions, finding out that they have been breeding Skullcrawlers to use as guinea pigs. Apex also captures Kong and take him to Antarctica to one of the openings to the Hollow Earth, where they send an expedition team led by Maia Simmons, who is killed by Kong but manages to succeed in transporting a sample of energy from the Hollow Earth to her father to power Mechagodzilla.

Bernie, Madison, and Josh eventually travel to the Apex Cybernetics headquarters in Hong Kong, China, where they see Mechagodzilla being tested against a Skullcrawler and killing it and are then captured by Apex soldiers. There, it is revealed that Apex's true goal is to defeat all of the Titans, with Ren being the pilot of Mechagodzilla using Ghidorah's left head's brain. However, Ghidorah's mind, boosted by the Hollow Earth energy, infects Mechagodzilla's programming, causing it to kill Simmons by swiping him with its hand, and Ren to be electrocuted to death due to being unable to control Mechagodzilla, which then breaks out of the Apex headquarters and fights Godzilla and Kong.

It is unknown what happened to Apex after this, though it is most likely that Bernie was able to use the evidence he gathered to expose their crimes, and/or that the remaining members were either captured, disbanded, or arrested after the death of their leader and the destruction of their greatest weapon. 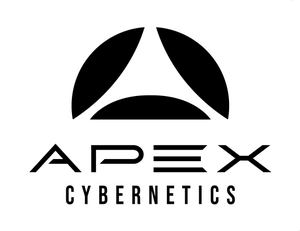 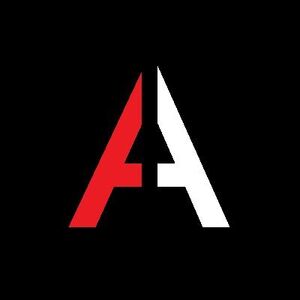 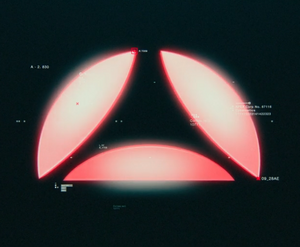