Ariana (Japanese: アテナ Athena) is one of the four Team Rocket Executives and a major antagonist in introduced in Pokémon Gold, Pokémon Silver, Pokémon Crystal, and their remakes, Pokémon HeartGold and Pokémon SoulSilver. However, her name wasn't revealed until the remakes. Ariana is identified in dialogue as the interim boss in Giovanni's absence.

In Pokémon Masters, she was voiced by Michiko Kaiden in Japanese and Amber Lee Connors in English.

At first, Ariana seems to appear in Pokémon FireRed and Pokémon LeafGreen as an unnamed female Team Rocket Admin in the Rocket Warehouse on Chrono Island. After the player defeats her, she seems to understand their motivations for opposing Team Rocket and flips a switch to redirect the spinners nearby to give the player easier access back from the warehouse entrance.

Like the other executives, Ariana was given a major makeover in Pokémon HeartGold and Pokémon SoulSilver. Her identity was expanded on, her color scheme was noticeably changed, and her hair was restyled.

Ariana appears in the Johto-themed chapter of the second arc of Pokémon Masters, aiding Giovanni's schemes to take over Pasio. After the introductory cutscene, Ariana makes her first appearance alongside Archer, being cornered by Lance, Karin, and Morty within their base. After seemingly being defeated without a fight, the two admins note their research in the field of dynamax before allowing Giovanni to step forth, with the leader gaining the ability to dynamax his Nidoking. The admins also appear alongside their leader after Giovanni destroys his own base, leaving alongside him following Silver's defeat.

Ariana next appears within Lear's mansion, stopping the protagonists with a group of Team Rocket grunts out of a desire to spare their group's pride. Insulting Lyra and Kris' ideals of treating Pokémon with kindness, the female trainers square off against the admin with their new legendary Pokémon, allowing Ethan and Silver to advance to Giovanni's location. 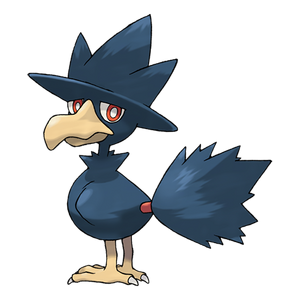 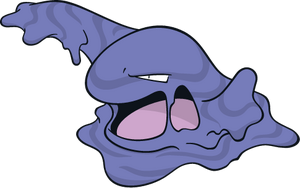 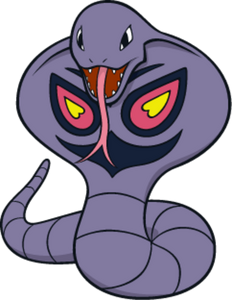