Have John Matrix to kill the new president of Val Verde, then to be the new ruler in Val Verde with release Jenny Matrix.
Kill John Matrix (all failed).

Arius is the secondary antagonist in the 1985 action movie Commando. He was an exiled Latin American dictator who kidnapped Jenny, the daughter of retired Special Forces Commando John Matrix. He tried to use the girl to force her father into killing the current president of his home country of Val Verde, so he could retake control. However, this proved to be a very big mistake. 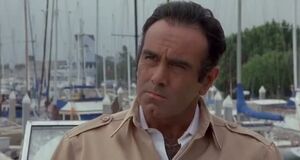 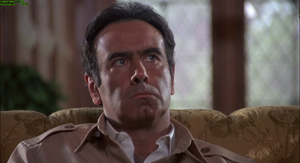 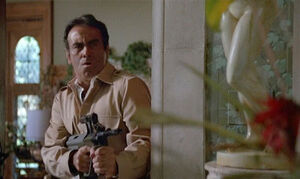 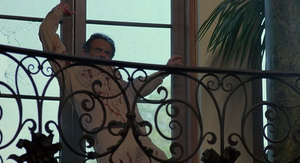 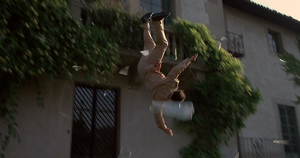 Arius' death.
Add a photo to this gallery
Retrieved from "https://villains.fandom.com/wiki/Arius_(Commando)?oldid=3613008"
Community content is available under CC-BY-SA unless otherwise noted.