Arkadimon is a minor villain in Digimon Xros Wars, but earlier was one of the main villains in Digimon V-Tamer 01.

Arkadimon drove much of the comic's plot. Created for the purpose of conquering the human world, preventing Arkadimon's progression to the Super Ultimate level was one of the main goals of the protagonists.

There was a schism between a Daemon who was content to use the Digimon for its intended purpose and Arkadimon's chosen tamer Neo Saiba, who was needed to keep it controllable at that level but thought it would be put to better use helping him rebuild and repopulate the Digimon World with monsters more to his liking.

Arkadimon is a member of the Bagra Army. He's a mindless monster being controlled by Lilithmon. The Xros Hearts encountered him while going on their journey to the Shinobi Zone. He was destroyed by Shoutmon X5. Arkadimon's half body is seen before he was deleted. 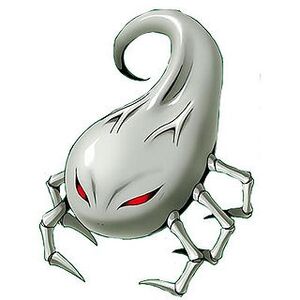 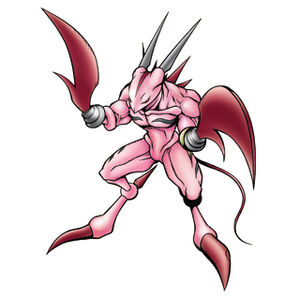 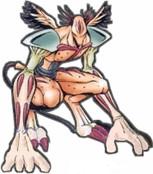 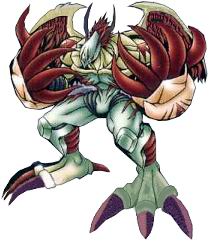 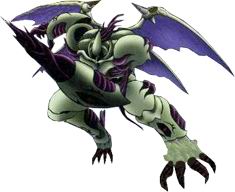 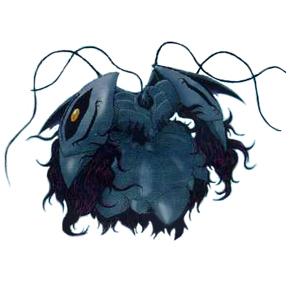 Arkadimon (Super Ultimate)
Add a photo to this gallery
Retrieved from "https://villains.fandom.com/wiki/Arkadimon?oldid=2660763"
Community content is available under CC-BY-SA unless otherwise noted.