Turn all followers into Infested (for Arlo and Kenga, succeeded).

Get revenge for being cast out (for Kenga, succeeded).
Spread the Infestation throughout the Origin System.

Arlo's Zealots are minor antagonists in the MMO third person shooter Warframe. They act as the primary antagonists of the second Nightwave series.

They were a fanatical cult devoted to Arlo, the titular "Emissary of Eris". They were drawn to him by his miraculous ability to heal any sickness with a single touch, which was actually him secretly infecting them with the Infestation, tricking them into spreading it throughout the system.

While their series was active, Devotees started appearing in random missions during Episode 2, joining Tenno groups as allies and reviving downed players. These Devotees were replaced by hostile Zealot Heralds and Proselytizers in Episode 3. During Episode 4, these enemy groups were reinforced by Zealot Baptizers and Emissary Derelict missions started appearing randomly on the starchart. In Episode 5, a bossfight against the powerful Zealoid Prelate became available to conclude the series.

The cult began when Kenga, an Ostron from the village Cetus on Earth, somehow found himself exposed to and infected by the Infestation. As even a single infected poses a threat to the entire village, Kenga was promptly cast out and woke up in one of the derelict ships orbiting Eris. But instead of succumbing to the Infestation and turning into one of its misshapen monstrosiies, Kenga found a little boy: Arlo, a child likely originating from the city Fortuna on Venus, who was thought to have died 3 years prior. But here he way, alive and well, but mute and able to heal Kenga and saved him from the Infestation with a single touch.

Word of the miraculous healer spread like a plague across the Origin System, with people from all over travelling to Eris to get healed by Arlo, with even the Grineer's clone rot not beyond his ability to cure. A cult quickly grew around him, led by Kenga as Arlo's holy speaker and devoted to spreading his message. The Tenno learned of these curious developments from Nightwave host Nora Night and Arlo's Devotees even started to appear to aid them in their missions, healing them when injured. But as Nora predicted, things didn't take long to take a turn for the worse.

With Arlo's word spreading further and further and his cult growing faster and faster, his followers began to go to great lengths to show their devotion to him. His previously pacifistic Devotee's started to arm themselves for the protection of their Emissary and some lunatics purposefully infected themselves with the Infested spores in the derelicts around Eris, where their Emissary was first found, and spured others on to do the same. Predictably, they mutated and became increasingly hostile. No longer would they give their aid, intent on spreading Arlo's word by force.

Finally, Kenga announced a grand assembly where Arlo would break his silence and speak to his followers. The crowd was gathered, body pressed against body, eagerly awaiting their Emissary to speak. Kenga hushed the crowd as Arlo appeared at last, but Kenga himself didn't stay silent, he began to laugh at them. As the old man cackled with glee as his retribution was at hand, Arlo opened his mouth. But he didn't speak. He choked and gagged as a pointed black tongue burst out from his mouth, tearing the boy apart and turned on the congregation, transforming them all into monsters. Arlo had been a lie, dead for three years and used as a lure by the Infestation to break free once more, as the Tenno had mostly managed to contain it over time.

Having been converted completely, the cult broke the derelicts out of orbit and sent them like meteors towards populated areas across the System. The Tenno had to act fast, breaking into the derelicts and clearing out the Infested within before they could spread further. With Arlo gone and Kenga having disappeared, the Tenno tracked the cult's movement down to another derelict ship where the Zealoid Prelate welcomed them. A fight ensued, with the Prelate using the lamps Arlo's devotees had been carrying to render himself and the other Infested swarming the ship invincible. The Tenno had to find the Zealoid Bastions, the Prelate's direct subordinates, and take their lamps from them, as their light was able to make the Prelate vulnerable again. The Prelate took his defeat in stride, dismissing his death as merely "a breath before the next". With the Prelate defeated and the derelicts recontained the cult was finally stopped, but Nora warned that rumors have it that something is stirring on Eris as a result of all of this. 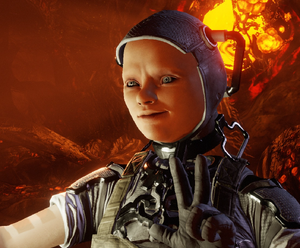 Arlo, the Emissary of Eris 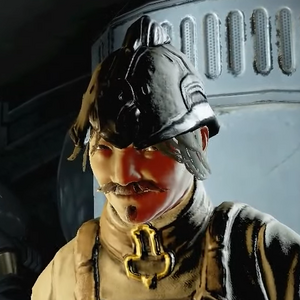 Kenga, the speaker for Arlo 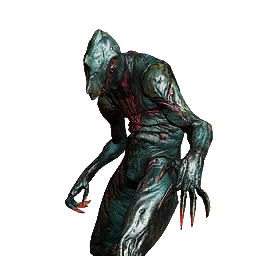 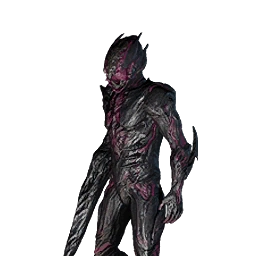 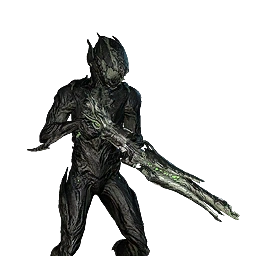 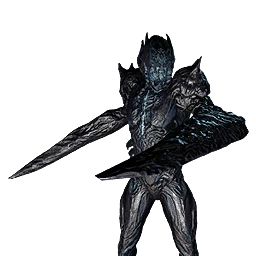 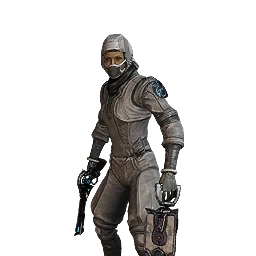 A non-mutated Devotee
Add a photo to this gallery 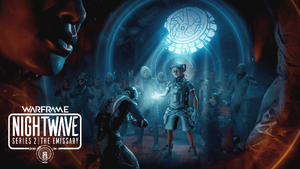 A promotional image for Nightave Series 2. 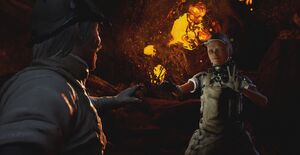 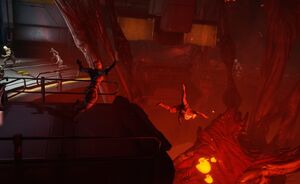 Cult members throwing themselves into an Infested mass, turning into monsters. 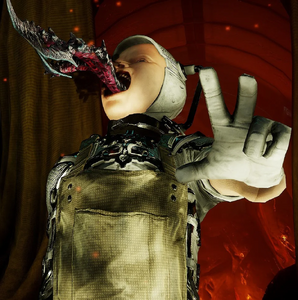 The Infestation bursting out from Arlo's mouth as a pointed tongue.
Add a photo to this gallery

Retrieved from "https://villains.fandom.com/wiki/Arlo%27s_Zealots?oldid=3882966"
Community content is available under CC-BY-SA unless otherwise noted.