Lying
Manipulation
Hiding/running away from danger
Swimming
Hologrammatic form has "soft light" mode wherein he is intangible but unable to touch, and "hard light" mode which gives super strength and making him nearly indestructible (but still able to feel pain)

Although there are also some moments when Rimmer acts like a hero, helps his friends or even saves the situation, he is mostly a mean, greedy, selfish, arrogant, duplicitous, egotistical, misogynistic, fallacious, cowardly, and deceitful weasel who only cares about himself and flees every time he can. Despite his sick obsession with rules and order, he has no problem cheating anytime he has a chance to. His bad behaviour is caused by permanent failures in his life.

He was portrayed by Chris Barrie, who also played Low Rimmer, Rimmerworld Inhabitants, Rimmer's Duplicate Unspeakable One and Mr. Flibble all from the same series, as well as Gordon Brittas in The Brittas Empire.

As the youngest of four sons, Rimmer was often bullied by his brothers. Failures in his life began in school and Space Scouts, where he was almost eaten by his mates, and continued also in his career. To make his father happy, he joined the Space Corps to become the officer on Red Dwarf. However, he became only a third technician, the lowest rank on the ship. During his fourteen-year-service he failed astro-navigation exam thirteen times. When David Lister joined the Space Corps, he got Rimmer's place and Rimmer became the second technician and Lister's superior. They had to share the same room and couldn't get along with each other.

Rimmer died in the radiation leak which wiped out the entire crew of Red Dwarf, except Lister who was in stasis at the time, and his pregnant cat, Frankenstein, who was safe in the ship's hold. Three million years later, when Lister was brought out of stasis, the ship's computer Holly revived Rimmer as a hologram to keep Lister company and prevent him from being driven insane with loneliness. 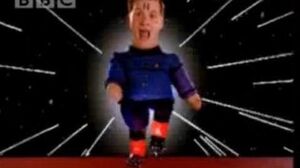 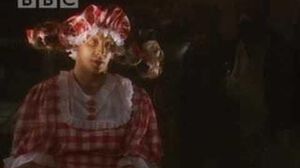 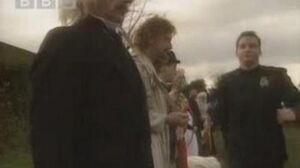 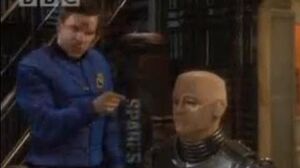 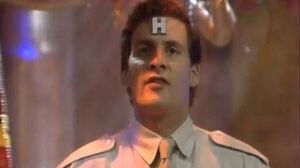