Help Diesel and Diesel 10 with their plans. (both failed)

Arry and Bert are a duo of devious and scheming Diesel engines in the Thomas & Friends franchise. Although at first they had a heartened dislike for steam engines, they appear to have grown accustomed to their smoke-puffing rivals.

Arry is usually shown to be the initiator of the two, as evidenced in the episodes "Stepney Gets Lost" and "Middle Engine", while Bert carries out most of the instructions.

'Arry and Bert are simply downright villainous troublemakers. They have been known to attempt to scrap Stepney, make Percy and James "middle engines", and make the engines believe Neville was planning to bump them. They also tease Henry because of the special coal he has to use by calling him "Mr. Special Steam". According to merchandise bios, they also wish to scrap Oliver.

One of 'Arry and Bert's most notable (and infamous) villainous acts was in the episode "Stepney Gets Lost". In the episode, Stepney finds himself at the scrapyard after getting lost and is left behind while his driver and fireman go for help. 'Arry and Bert appear and take pleasure in Stepney's fear, with 'Arry taunting and Bert pushing the helpless Stepney towards a massive scrap grabber.

They leave him there, laughing at Stepney's misfortune. While they are Karma Houdinis within that particular episode, their attempt to have Stepney scrapped is foiled by the fortunate arrival of Sir Topham Hatt.

In the rest of their appearances in the show, Arry and Bert are often antagonistic rather than villainous. 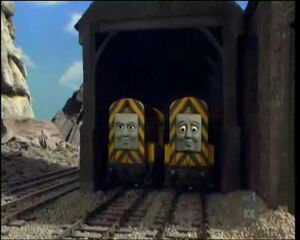 Arry and Bert in Season 12. 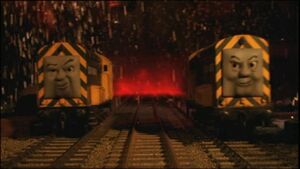 Arry and Bert rolling towards Fergus at the Smelter's Yard in Season 7. 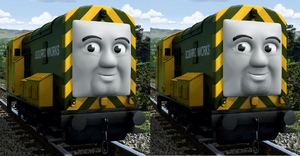 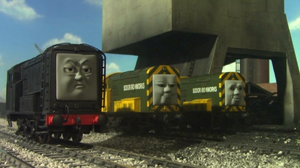 Arry and Bert with Diesel in Season 11. 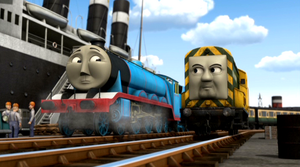 Arry with Gordon in Season 16. 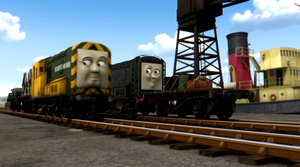 Bert with Diesel in Season 16. 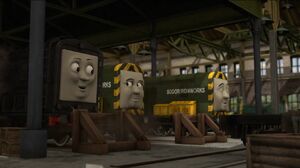 Arry and Bert with Diesel, during the takeover of the Steamworks. 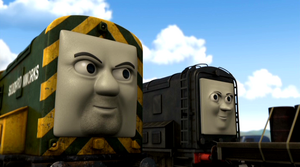 Bert and Diesel grinning nastily at Gordon after he broke his buffer beam. 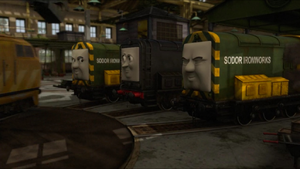 Arry, Bert and Diesel laughing as they watch Diesel 10 spin on the turntable at the Steamworks. 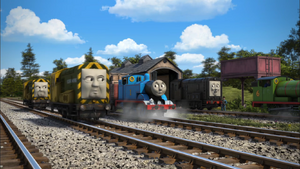 Arry and Bert with Diesel and Thomas in Season 20. 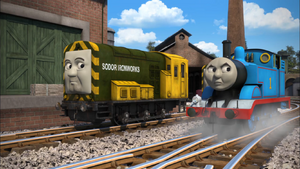 (Thomas: But you were nice to those ducklings.) "Ducklings?" 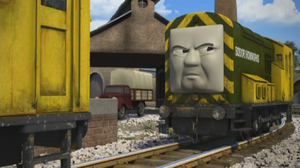 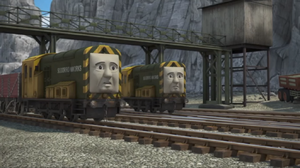 Arry and Bert in Season 21. 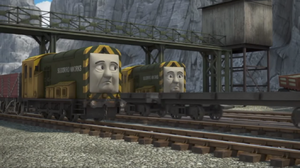 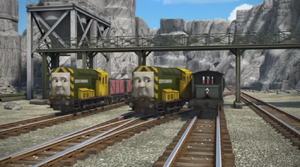 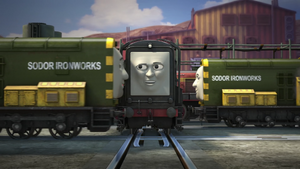 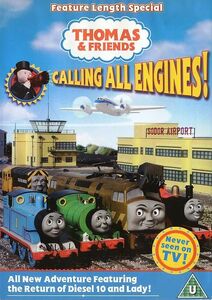 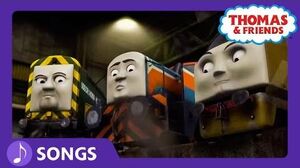 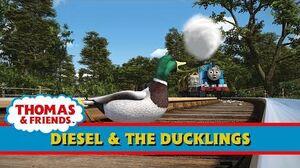 Retrieved from "https://villains.fandom.com/wiki/Arry_and_Bert?oldid=3960903"
Community content is available under CC-BY-SA unless otherwise noted.