Villains Wiki
Register
Don't have an account?
Sign In
Advertisement
in: Doctors and Scientists, Male, Marvel Villains,
and 28 more
English

Founder and head of Ravencroft Institute

Experimenting on his patients and torturing them.

"Heal" the Ravencroft prisoners at all costs by torturing them.

"Heal" Electro by breaking and torturing him (all failed).

Dr. Ashley Kafka is a major antagonist in the 2014 superhero film The Amazing Spider-Man 2.

He was the founder and head of Ravencroft Institute who experimented on Electro and most likely on other prisoners. He was also in alliance with Donald Menken.

He was portrayed by Marton Csokas, who also played Poggle the Lesser in the Star Wars prequels, Mr. Smith in Kangaroo Jack and Nicolai Itchenko in The Equalizer.

After Max Dillon was sent to Ravencroft Institute, and put in a large harness containing energy, Dr. Kafka came, and said that he wanted to help and study him to know what he is. He then uses a device that shocks Max, in order to get results of what he is, he keeps on doing this until Max tells him he make sure he kills him this time, and that he is Electro. He then causes Kafka's glasses to break. Later on, Harry Osborn attempts to free Electro from Ravencroft, however, he is soon caught by some Ravencroft guards and Kafka. Electro, however, manages to free himself, and knocks out everyone except Harry. Kafka later regains consciousness and tries to escape, but gets caught by Electro, and he is placed in the same harness that held Electro before. The electricity inside this harness kills Kafka, drowning him and electrocuting him to death.

At some point in the game, Cletus Kasady was captured and sent to Ravencroft. Dr. Kafka later appears in the game where he is shown to be experimenting on Kasady with the Symbiote, however, something goes wrong as Kasady breaks free as Carnage, and grabs Kafka by the neck, presumably killing him. Kafka is no longer seen after this event.

Kafka was an extremely intelligent but also very cruel, callous and sadistic man who derived huge pleasure from hurting, torturing and experimenting on others. He never showed any sympathy towards his patients and even lied to them that he wants to help them. When Electro broke free, Kafka also turned out to be cowardly since he tried to escape from him. 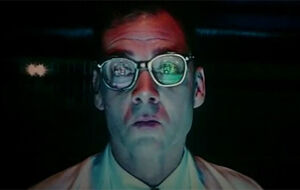 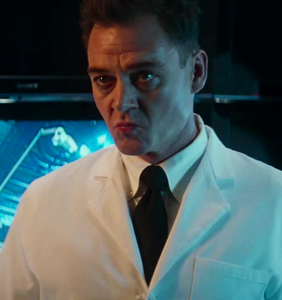 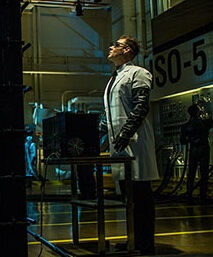 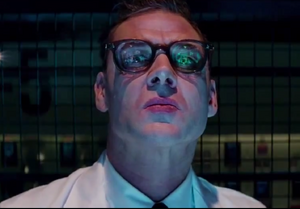 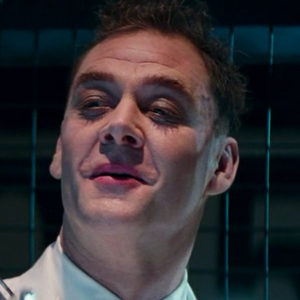