Note this shouldn't be deleted because we will soon move paper Bowser's appearances to paper Bowser's article Asian Mother is a fictional character and the main antagonist in Mychonny and Yourchonny series, She was first introduced in Angry Asian Parents pt.2 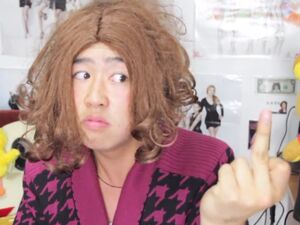 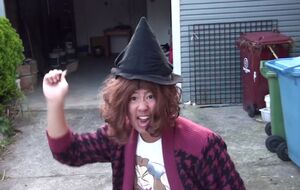 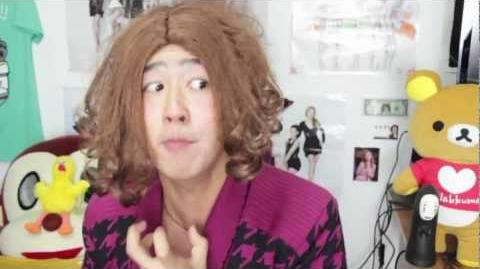 Retrieved from "https://villains.fandom.com/wiki/Asian_Mother_(Mychonny)?oldid=2736127"
Community content is available under CC-BY-SA unless otherwise noted.