The Asylum Orderlies of Dixmor are a minor group of antagonists in the 2007 video game Manhunt.

The Orderlies are the guards and nurses overseeing the Dixmor Inmates, including Daniel Lamb and Leo Kasper, and the Legion. The Orderlies follow the orders of Dr. Pickman, who runs Project Pickman.

After a freak accident where a bolt of lightning knocks out the power throughout the entire asylum, all of the violent inmates escape to cause chaos and kill everyone they come across, including themselves. During the madness, Leo and Daniel manage to escape with a garbage truck leaving the Asylum.

After the riots, it's unknown as to what happened to the Orderlies, but a few possibilities are apparent: They could have managed to subdue and put all the living inmates back in their cells, they could have all been killed by the inmates, or a combination of the two where some of the inmates managed to escape the asylum and the surviving orderlies were either fired for their incompetence and cruelty or arrested for torturing the mentally ill.

The Orderlies are incredibly cruel and abusive men. They are only in the job for the money, not caring at all for the mentally ill patient's well being. If any inmate gets out of line or if they just feel like it, they'll either beat the inmates with nightsticks and their bare hands or over/under-medicate them.

The Orderlies aren't trained combatants like many of the other hunters in both Manhunt games, easily able to be taken out by Daniel Lamb, so they rely on sheer brutality to subdue inmates by wrestling them enough to tie them down or beating them to death. 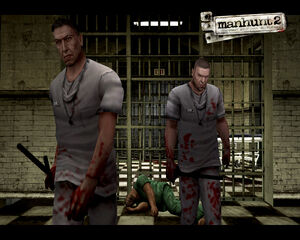 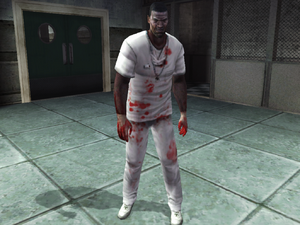 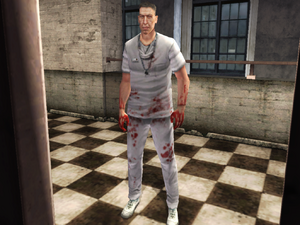 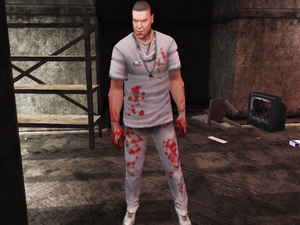