Atomic Skull is the name of two different DC Comics supervillains, with the first being Dr. Albert Michaels, and the second being college student Joseph Martin. The were enemies of Superman and later the Justice League, and have radioactive powers.

Albert Michaels was stricken with a rare nervous disorder, which short-circuited the electrical impulses of his brain, Michaels decided to steal his own inventions from S.T.A.R, and turned them over to SKULL. When he was successful, Michaels quickly became leader. In exchange, SKULL attempted to cure Michaels by implanting a neural pacemaker made of radium in his brain. Unfortunately, the implant malfunctioned, mutating Michael’s brain waves into a new form of energy.

The Albert Michaels version (albeit with the appearance of the Joseph Martin version) appears as somewhat of an anti-villain in The New-52 "Prime Earth" continuity, and predominantly appears as a supporting character in the DC REBIRTH "Superwoman" series. This version of Michaels was a STAR Labs scientist who was affected by radiation aboard a crashing nuclear submarine. Despite having murdered multiple people, Michaels is redeemed when Lena Luthor (Ultrawoman) uses her advanced technology to attempt to take control of Metropolis and experiment on its' inhabitants. He forms an alliance with Superwoman, Bizarro Superwoman, and Lex Luthor, to save the city and its inhabitants.

Student Joseph Martin was struck by an intense blast of energy from the Dominators' gene-bomb that granted him superhuman strength and caused his flesh to become invisible. Later attacked by some thugs, the resulting head damage caused insanity and he took on the guise of "The Atomic Skull" who was a hero from an old movie serial. He also emitted dangerous amounts of radiation, then later gained the ability to project it as energy blasts. He eventually became an enemy toward Superman.

Albert Michaels can deliver powerful energy bolts through the visor of his mask.

Joseph Martin has superhuman strength, agility and endurance. He has the ability to project blasts of radioactive energy.

In Justice League Unlimited, the Joseph Martin version of the Atomic Skull was Wildcat's main opponent at Roulette's Meta-Brawl until Green Arrow and Black Canary interrupted the match. Atomic Skull later returns as a member of Gorilla Grodd's Secret Society, and sides with Luthor during the mutiny during the two-part series finale; he survives Darkseid's attack.

He and Luthor insisted that the surviving villains help the heroes during the defense of Earth against the forces of Apokolips, fights alongside Hawkgirl and Steel II, and is last seen taking advantage of the 'five-minute head start' the Justice League grants the surviving villains at the end of the final episode.

He is voiced by Lex Lang, who also voiced Captain Cold and Heat Wave in Justice League Unlimited, Doctor Doom in The Avengers: Earth's Mightiest Heroes and Marvel Heroes, and voices Dr. Neo Cortex in the Crash Bandicoot series and Goku Black.

He later appeared in Young Justice, helping the Injustice League power their giant mutant plant created by Poison Ivy. When the team and the gang fought outside he stayed inside their base helping the Joker control the plant. When the plant was destroyed he helped the rest of the villains fight the team but was later captured by the Justice League.

In Superman vs. The Elite, appeared as the secondary antagonist and he was voiced by Dee Bradley Baker, who also voiced Gravemind in Halo 2 and Halo 3, General RAAM in Gears of War, Letz Shake in No More Heroes, and Ra's al Ghul in Batman: Arkham City.

In Justice League vs. Teen Titans, he was voiced by Rick Wasserman, who also voiced Weather Wizard and Solomon Grundy in the film, Absorbing Man, Surtur, Ymir in Avengers: Earth's Mightiest Heroes. 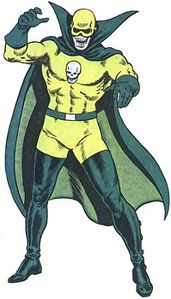 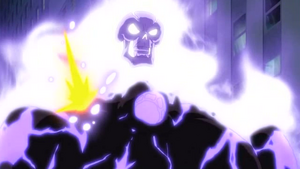 Atomic Skull in Superman vs. The Elite. 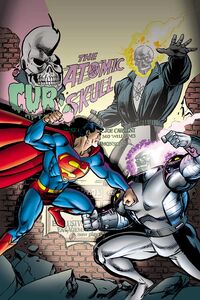 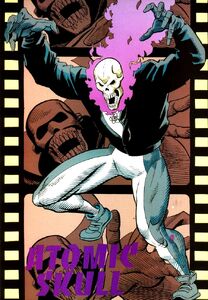 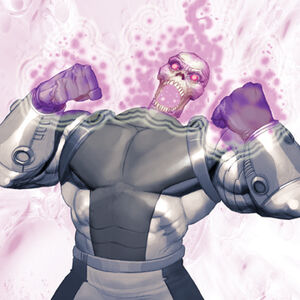 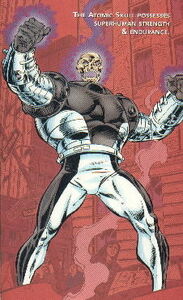 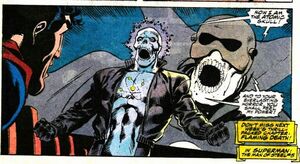 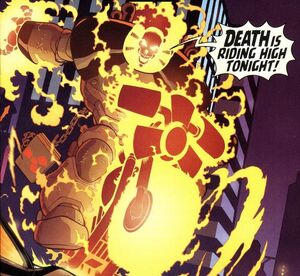 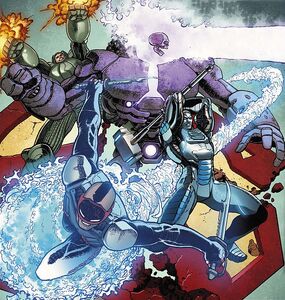 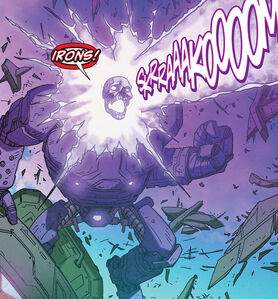 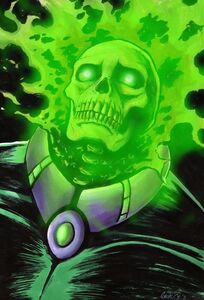 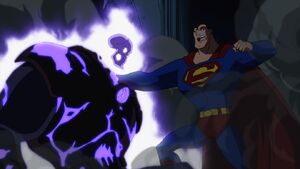 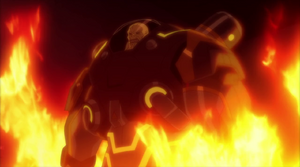 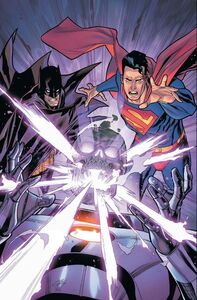 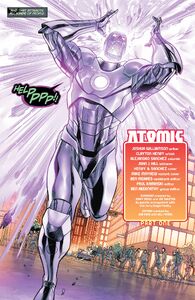 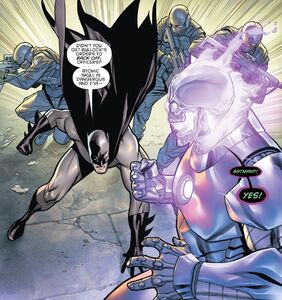 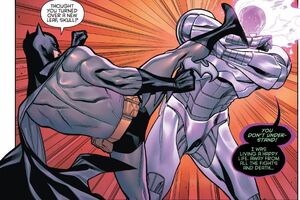 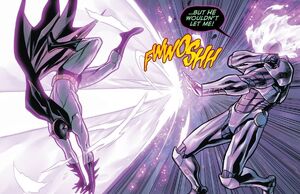 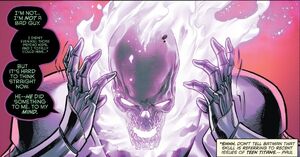 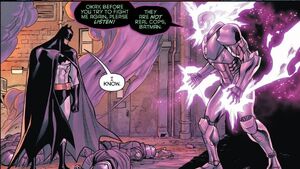 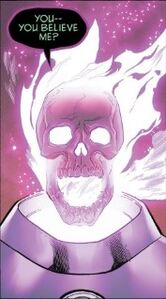 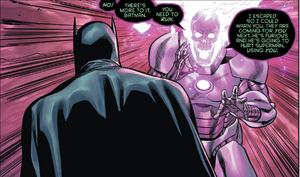 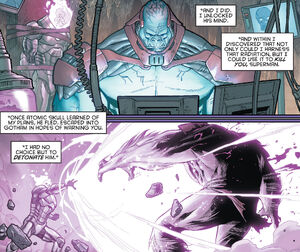 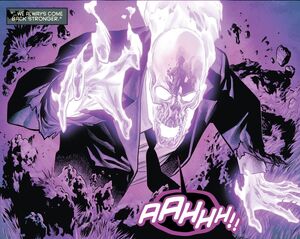 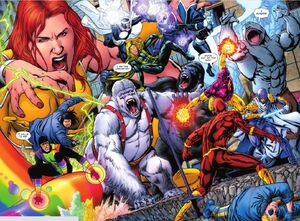