Member of the Panzer Cop

Atsushi Henmi is the Secondary antagonist (with Kei being the main antagonist) of Jin-Roh: The Wolf Brigade.

nothing is known about Atsushi's past overall, Henmi feels Kazuki Fuse was his only real friend from the days when they trained together at the Police Academy–which is why he goes against his superiors to help Fuse investigate Nanami's background. Henmi trained to become a Kerberos special force trooper but was deemed unfit and was booted down to become an agent for Bunmei Muroto's Public Security Division instead, He and his other colleagues plans to merge the special forces and public security division into a singular defense force, but to do so he has to betray his closest friend Fuze into falling in love with Nanami's sister Kei, The elaborate scheme backfires however when it turns out that Fuze had known about it all along and he and his counter-intelligence team "The wolf brigade" ambushes Henmi and his men in the sewers, In the end only Fuze and Henmi are the last ones standing and Henmi dosent stand a chance and gets annihilated by Fuze's bullets. 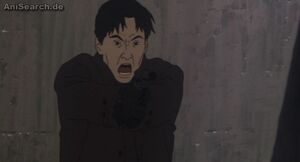 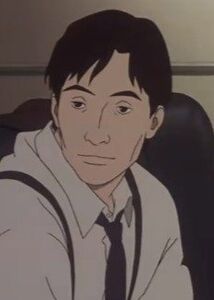 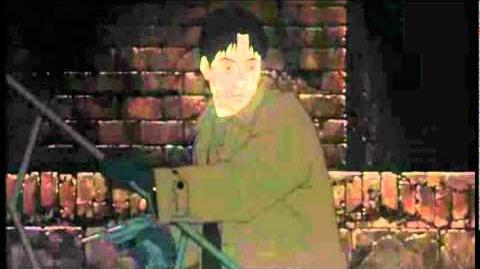