Villains Wiki
Register
Don't have an account?
Sign In
Advertisement
in: Mature, Imprisoned, Doctors and Scientists,
and 19 more

Scientist and operator director of the Broken Arrow Project (formerly)

Attach himself to all electricity.

Kill the survivors of Nuketown.
Kill Ultimus and Primis (all failed).

He becomes one of the many Demonic Announcers that control the Zombies during the Alpha Omega level in Nuketown after an accident that caused him to be trapped inside the A.P.D. machine.

He was voiced by Tom Kane, who also played Brutus in Call of Duty: Black Ops 4.

Cornelius Pernell was an OSS soldier during World War 2. He was a scientist and handler for Peter McCain in order to infiltrate Group 935 in Munich. They conducted experiments with Element 115 but was starting to lose funding for the research. He and McCain hired Marine Recon Team to the Der Riese facility. This plan ultimately failed as they were revealed and captured by Group 935.

Two of the Recon Teams ended up dying and the other two were captured and taken by Dr. Edward Richtofen. Due to this, Cornelius attempted to call Peter at the Rendezvous under Division 9 but failed to get a response. It wasn't until a month later that it was discovered that Peter had died in his Parachute over the Rising Sun facility.

After the war, he joined with CIA in Groom Lake of Nevada where he researched Element 115 that was recently discovered in 1937 at the time. During this time, he conducted experiments on teleportation to the CIA facility to another facility on the Moon called Griffin Station during 1961. In 1962, he started the construction of the American Pyramid Device at a nuclear testing site in Groom Lake.

In 1963, he became aware of Ludwig Maxis' daughter, Samantha Maxis due to Dr. Schuster. Due to this knowledge, he ended up working on experiments with Element 115 to stop Samantha's vengeful zombie attack on Richtofen which resulted in him funding Project Broken Arrow. In 1964, he used the Elemental Shard to resurrect Peter McCain.

In February 1965, he was subjected to phase II of the MKAlpha experiments involving the A.P.D. device. He interrogated Yuri Zavoyski but this led into Cornelius brutally killing her in the process but not before finding out about the Aether and Agartha. This led to an obsession with finding out about the Agartha along with him starting to hear voices due to the amount of radiation coming from Element 115.

By 1966, he began having lucid dreams about the elemental shards. One of them predicting 1968. Two years later on March 15, he was raided by George Sawyer and his men at Camp Edwards during one of the experiments conducted by Cornelius himself. Due to the power failure because of Sawyer, he was transformed into the Avogadro and released the Nova 6 gas which and also released a horde of zombies onto the group, killing them. However, due to this, he was trapped inside the A.P.D. machine.

In July 2025, Broken Arrow agent Russman, along with George Barkely return to Camp Edward where Avogadro is still trapped in the A.P.D. They use the machine to transfer a sample of Avogadro to a Broken Arrow Facility in Hanford, Washington.

In October 2025, 60 years after his confinement, he was released by Primis and after setting off the nuclear detonation, he claimed their efforts were in futile before attacking the group. He was defeated and placed back into the A.P.D. machine and teleported to Hanford, Washington.

In October 2035, after the destruction of the Earth due to nuclear detonation, he was released from the Broken Arrow facility after being trapped and hidden in the power source of the facility by Victis and began attacking the survivors. Fortunately, he was captured and imprisoned by the Pylon source that was created by Ludwig Maxis years ago. His fate is unknown.

Cornelius Pernell has shown to be dedicated to science and work. This seems to be a defining trait with him. However, it's also shown that he has a dark side as he brutally murdered Yuri in order for his experiments to go through and began becoming paranoid due to Element 115 and his obsession with the Agartha. Other than that, his overall personality before the experiments are not known.

After he becomes Avogadro, he becomes violent and hostile. He seems that he'll attempt to kill anybody he sees on sight but the reason is unknown. However, his hostile behavior can be contributed to his extreme isolation in the A.P.D. machine for 60 years.

He also appears to be overconfident as Avogadro, judging by his quotes in Alpha Omega, stating that Primis and Ultimus will not be able to defeat him for as he has "ascended" and that their efforts are futile and misguided. 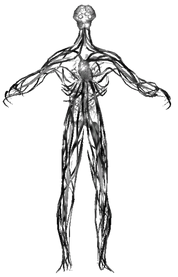 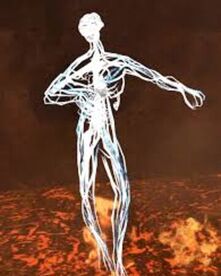 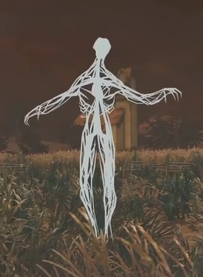 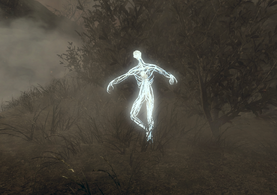 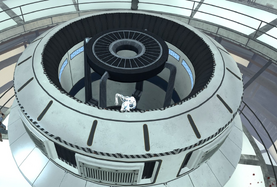 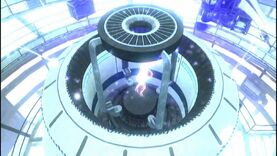 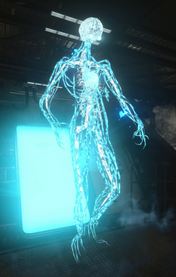 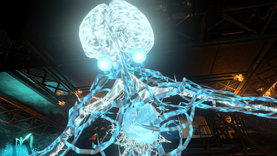 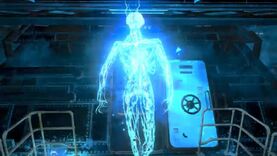 Avogardo released from the A.P.D. machine.