Defeat Mario and his allies.

Recover the sixth Star Piece for their evil king Smithy.
Aid the Smithy Gang in ruling the world (all failed).

The Axem Rangers are an antagonistic group of operatives appearing in Super Mario RPG: Legend of the Seven Stars. They serve as the evil king Smithy's lieutenants.

Mass-produced machine-made versions of the Axem Rangers appeared in the Smithy Factory, along with Machine-Made versions of Mack, Bowyer, and Yaridovich, as regular enemies rather than bosses, indicating that the original Axem Rangers were only prototypes, however, the Machine-Mades are considerably weaker, unlike some of the others. 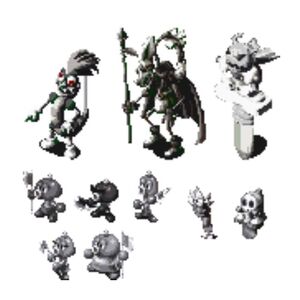 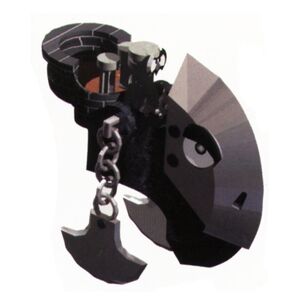 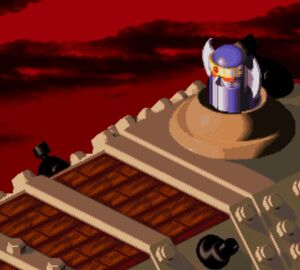