Witch of the Notaria

High Librarian of The Library

Torturing and killing her enemies.


Having fun with people's suffering.

Take over the Monster World.


Destroy the Itogami Island, kill Akatsuki Kojou.
Exterminate all the monsters and humans in the world.
Kill all life in the world and rewrite the world according to her twisted desire.
Drain all magic of the planet to rule the new world as a Goddess (failed).

Aya Tokoyogi is the main antagonist in Fiesta For the Observers Arc on the anime and light novel series Strike the Blood. She acts as one of the main antagonists of the entire series and the most recognised and cruel villain due to her role in the Arc 3.

Due to her role in Light Novel and her anime adaptation, she is considered the most evil and cruel villain in Strike the Blood; while most of the other major villains in the series are witches or monsters who commit crimes just for money or power, Aya is one of the only characters who commits atrocities and commits all her atrocities and crimes without reason and by her own will, such as sink an entire island with 500,000 people.

She was voiced by Mikako Takahashi.

She is the mother of Yuuma Tokoyogi who was imprisoned in the demon district prison barrier. Yuuma borrowed Kojou Akatsuki's body in order to free her. However, she was stopped, and then she failed by betraying her. However, the Library was prepared for this and was still freed in the process, freeing six others with her.

Aya's past is unknown, she also committed crimes that are completely unknown, but must have solids for her horrible atrocities to receive the penalty of being imprisoned for eternity in a prison for monsters. Uncompensated before she was arrested, she created Yuuma Tokoyogi, a copy of herself by parthenogenesis.

She created a clone of herself that was scheduled with the objective of breaking the seal the Demon Prison's barrier to release her after she was arrested. Yuuma was created just for that purpose, so after Aya was released, Yuuma would become unnecessary, and she would be nothing more than an expendable object—after she was released, she stabs Yuuma after saying she was useless, using her as a decoy to kill Natsuki. After that, she tried to capture Natsuki to use her Magic to destroy the core of the island, however, Natsuki managed to move to another place by creating a new "clone" of her that was a childish part of her head and landed in the middle of the city with Asia to escape from Aya's minions.

Aya used the prisoners who had escaped from the prison to find Natsuki. Despite the efforts of the prisoners, they were exterminated one by one, and were sent back to the prison. Aya tried to do things by herself after that. She used one of the books of Natsuki's magic to break and destroy the core of the island, with more than 500,000 people on the island as well, despite her plan been almost successful, she was defeated by Akatsuki who was drunk with the blood of Yuuma, who also had Aya's biological traces, leaving Akatsuki more powerful.

At the end of the fight, she refused to return behind and surrender. In one more move to attempt destroy the world, she gave her own soul to a Book Demon as a last trump card, however, the demon also was easily won by the Himeragi's weapon, and finally Aya was defeated for once. She was sent back to the deepest place of the prison for the rest of her life.

Aya is an extremely sadistic and cruel individual, taking pleasure in causing the deaths of innocents only for her self-satisfaction, particularly on a massive scale. She also of little importance to the people close to her when she tried to kill her own daughter who spent decades trying to figure out a way to release her from the prison of the Monster District. The best demonstration was when she simply crossed Natsuki's body with a demonic blade using her own daughter as a decoy, Yuuma, and laughed sophisticatedly when she saw her daughter die as something more than simple breathing. Aya also likes to make people suffer before killing them, through the majority of psychological torture through the feelings of the people, which is why she does not kill her enemies outright. A remarkable fact is that she has mentally tortured every person to fight against her.

She is a selfish person and has a dry sense of humor, and is always calm, cold and insensitive to any kind of thing. She is rarely caught by surprise and hardly changes the facial expression to despair, fear, anger, greed or other sentiment. Aya is very insensitive and not care about anyone but herself and also nothing but her powers, being able to commit atrocities and horrible things just to get the full power. Aya's personality is the complete opposite of her daughter's kind-hearted, gentle and peaceful light of Yuuma, who despite being the biological daughter of her, she did not showed the same evil like her mother.

She refers to her daughter as a doll and disposable product as all mankind. She is usually able to react to any situation evenly and only loses her temper even when her full power is not enough against an enemy. 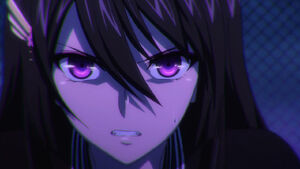 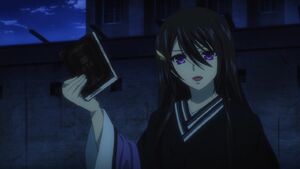 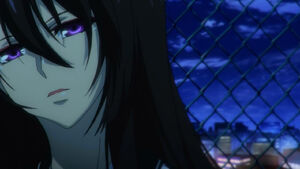 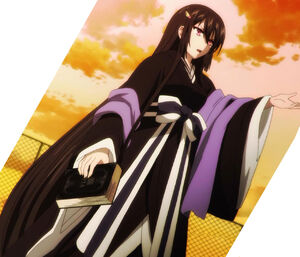 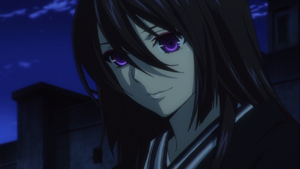 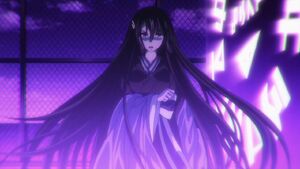 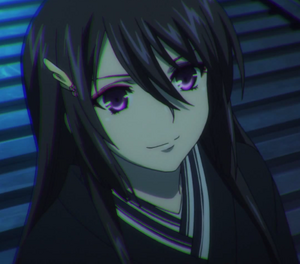 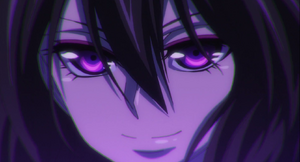 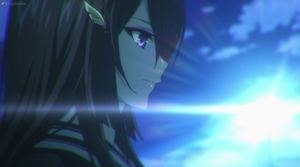 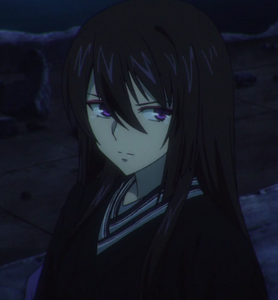 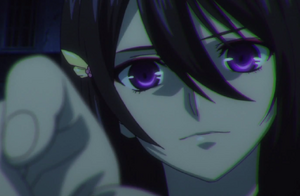 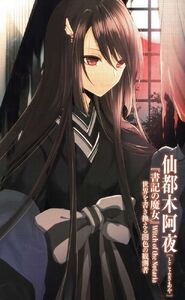 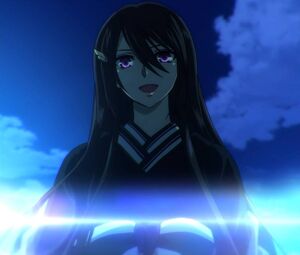 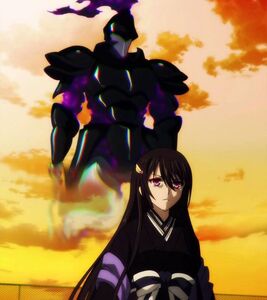 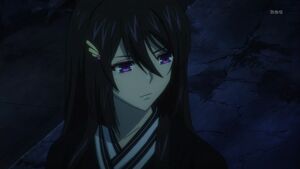 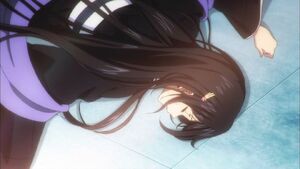 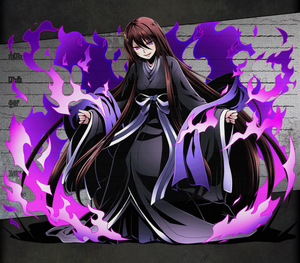