Ayush was a sociology professor who worked at a university in Bangalore, India. Around that time, a violent outbreak of a mysterious epidemic spread throughout Bangalore, causing hundreds to suffer from pus-filled mouth lesions before succumbing to a painful death. The outbreak began when Sunil Dhudwar, a former student of Ayush's, was found lifeless at the Shiva temple.

When the Bureau is alerted to the outbreak, it is discovered that Sunil was injected with the virus. Upon further inspection, Lars Douglas discovers that the disease was man-made. Jack Archer accompanies the player to the university wherein he interrogates Shweta Noorani who explained that she had created the disease by extracting deadly substances.

However, she does state that the virus was never meant to leave the laboratory, and there weren't any signs of a break-in thus implying that one of the employees stole the virus. Apparently, Lars contracts the illness, and he drops to the floor, lesions forming around his mouth.

Jack and the player conduct more research into the outbreak, and they uncover a case containing large amounts of money. Demanding answers, they confront Dr. Noorani again. She admits that a shady organization was attempting to bribe her into handing them the virus so that they could commercialize it, but she declined the offer.

With Lars' life being on the line, Jack and the player scramble to find the suspect. They uncover a syringe that contained the DNA of the killer as well as a scathing note that Ayush left for Dhudwar in regards to his paper. With the evidence weighing heavily against Ayush, he is arrested.

Ayush at first tries to deny his involvement in Sunil's death, but he eventually cracks. He confesses that he was the one who injected Sunil Dhudwar with the virus. As a sociologist, Ayush was concerned about the overpopulation issue rampant in India. He personally worked as Noorani's lab assistant, in which he secretly planned on stealing her experiment. Once the deadly illness began to spread, Ayush admitted that he didn't intend on stopping the epidemic, stating that once it became worldwide, he would rule over the survivors as a god.

Ayush is sentenced to life in prison, which he takes with pride, gloating that he had already won. 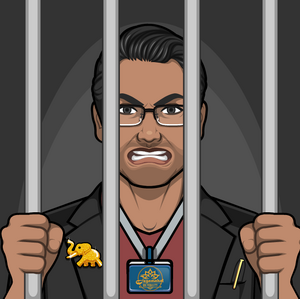 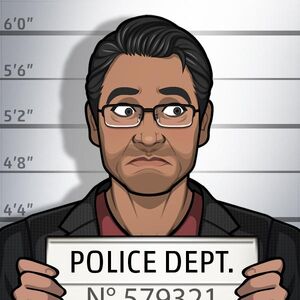