Sub-Space. First presence of Bacterians known to humanity in year 6644.

Infecting any living being to create their twisted specimen.

The Bacterians, or Bacterian Empire are the main antagonists of the Gradius universe. They are a mutant alien force which threatens the entire universe with their huge arsenal of mechanical and organic beasts. Their main leader is Bacterion, but they have also been led by Gofer and Dr. Venom. They cruise the universe in large battleships from the size of a planet, controlled by Gofer's mind, with his brain connected with the ship by organic wires. One of these ships is controlled by a huge brain made from Bacterion.

The origin of the Bacterians is unknown. Their main homeworld is planet Bacterian, which is actually a living being that is Bacterion himself, connected with Bacterion at it's core.

Because of this, each time it's destroyed a piece that remains from it can regenerate and form a new planet Bacterian. The Bacterians can also infect other planets and mutate them into organic fortresses.

The Bacterians set their eyes in the planet Gradius, who poses their main threat, due to their highly advanced defense forces, composed by enhanced spaceships, especially one named the Vic Viper, who was responsible for their defeats.

Dr. Venom is a traitor from planet Sin, an ally of Gradius, who allied himself with the Bacterians for revenge. 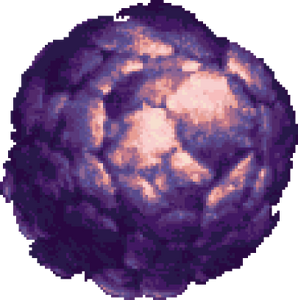 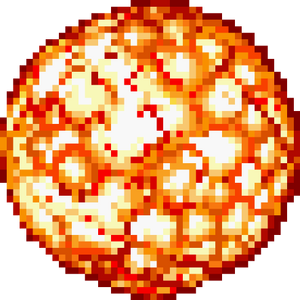 Planet Bacterian before being destroyed 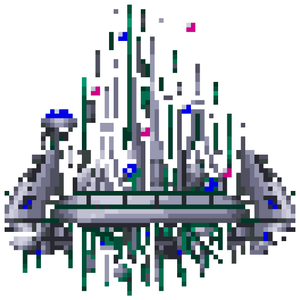 The Zelos Fortress, as seen in Gradius II

The Zelos Fortress, as seen again in Gradius IV 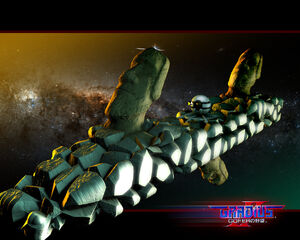 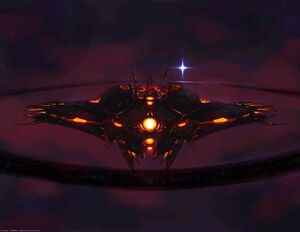 Retrieved from "https://villains.fandom.com/wiki/Bacterians?oldid=3442756"
Community content is available under CC-BY-SA unless otherwise noted.