William Murphy also known as Bad Bill is a major antagonist in Nickelodeon's 23rd feature film Rango. He is a Gila monster and a brutish enforcer of Tortoise John.

He was voiced by Ray Winstone, who also played Soldier Sam in the UK version of The Magic Roundabout, Arnold French in The Departed, George McHale in Indiana Jones and the Kingdom of the Crystal Skull, Ares in Percy Jackson & the Olympians: The Lightning Thief, Admiral Orlock in Killzone 3, Tubal-Cain in Noah, and General Dreykov in Black Widow. In the video game, he was voiced by Fred Tatasciore.

Though criminal in nature, Bad Bill served Mayor Tortoise John as an enforcer and tax collector. When people failed to pay for their land, he would often drive them away.

One day, Rango came into town, and the townspeople informed Bill of Rango's "accomplishment" of killing the Jenkins Brothers. Bad Bill, however, was not impressed, and proceeded to mock and blow cigar smoke in Rango's face. Rango retaliated by eating the cigar, causing him to burp fire into Bill's face, severely angering him, who then challenged Rango to a duel.

Bill and his cronies lined up to duel Rango, clearly ready to kill him. However, at that time, a hawk came and scared the villains away. Rango eventually managed to kill the hawk, earning the townspeople's respect and the role of Sheriff, resulting in Bad Bill leaving him alone due to his status. Though he questioned the mayor's motives, John assured him that Rango was a solution to their problems.

Later in the movie, it is shown that Bad Bill and his cronies were aiding Tortoise John in building a modern city over the desert surrounding Dirt and helping the mayor shut off the water to the town so that people will move out and the town can be demolished. When Rango begins to catch on, the mayor orders Bill to call in Rattlesnake Jake, who drives Rango out of town.

Jake fails, however, and the mayor is forced to step in and have Bad Bill threaten to kill Beans. Bad Bill and the henchmen lock Rango and Beans in a safe filling with water, and then look on as Tortoise John betrays and tries to kill Rattlesnake Jake. Rango and Beans manage to escape, with Bad Bill and the other goons being flushed out of the bank when it overflows with water.

Later, Rango heads out to find Bill, who has been acting up.

According to the song, Bad Bill later returned to Dirt with the intention of killing Rango. As Rango is deceased as of the next part, it can be assumed that Bill actually succeeded in killing him, though this is unconfirmed and the true identity of Rango's killer remains a mystery.

Bad Bill is a brutish, arrogant and violent outlaw. He is very wrathful and cruel to the other citizens of Dirt, often abusing and even beating them. He will even run those who do not pay mortgage or make him angry out of town if he feels like it. He tends to settle his problems with a gun, and has no issues challenging people to duels or opening fire. Despite this, he claims he is civilized, and later tries to end his barbaric ways and become a more sophisticated breed of criminal.

Despite his bad temper and violent impulses, he is shown to have a rough sense of honor, as he does not condone murder without reason and has a limit to the level of barbarism he will allow. He was also vocally opposed to summon Rattlesnake Jake due to the snake's reputation as the grim reaper. 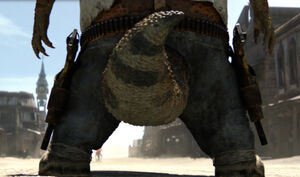 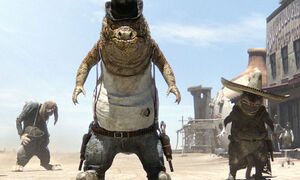 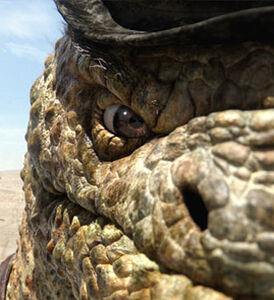 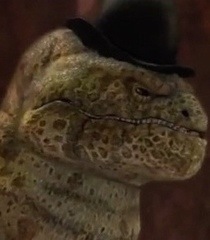 Bad Bill in the video game. 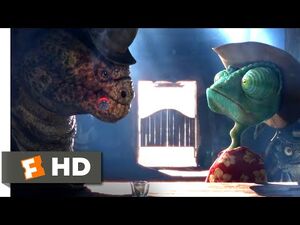 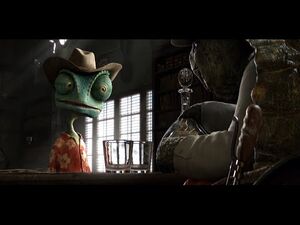 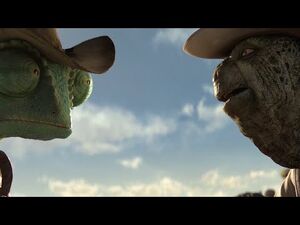 Rango - Control The Water And You Control Everything ● (6-11) 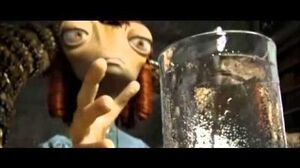 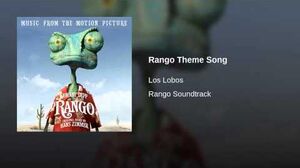