Monster
Bakegani is a Summer-type Makamou and an antagonist in Kamen Rider Hibiki.

The first Douji and Hime are encountered by the Oni at Boso. The Douji was destroyed by Zanki while the Hime was later finished off by Hibiki with his Onibi and a punch.

Another Douji and Hime appeared at Niko in episode 15, where they raised their freshwater child until Zanki and Todoroki arrived to deal with them. After the Hime was killed by Zanki\, the Douji fled pursued by the two Oni. It was later killed when Zanki impaled it with his guitar.

In episode 19, Todoroki fought a reddish pair and destroyed them both with a single hit from his Retsurai.

Another Douji and Hime appear in episode 26. The Douji was destroyed by Todoroki's RaigekiKen while the Hime was killed by a kick-version of the attack.

A Bakegani was one of the Makamou encountered in the World of Hibiki. 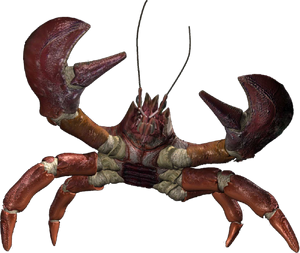 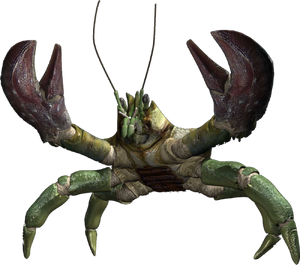 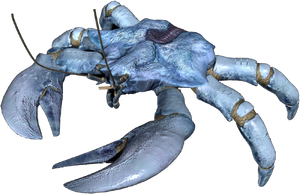 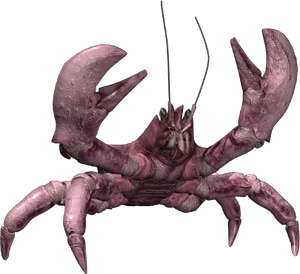 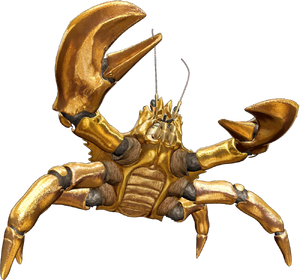