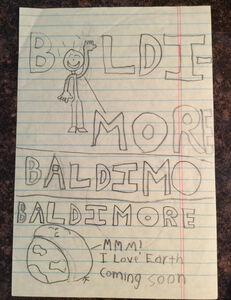 Baldi's origin before the game was released. 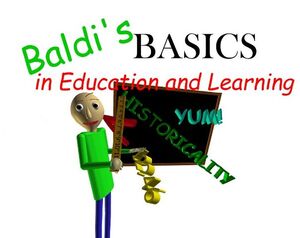 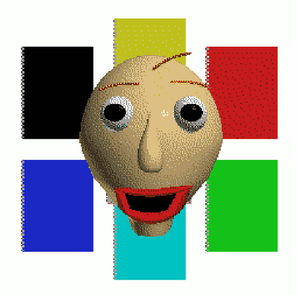 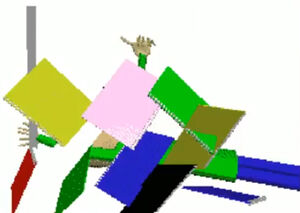 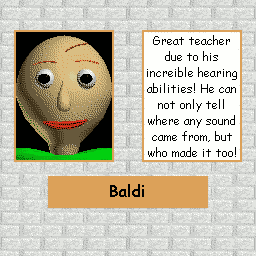 Baldi's description in the Principal's Office.

Baldi waving at the start of the game. 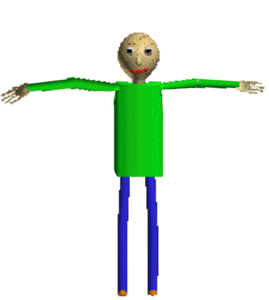 Baldi in the You Can Think Pad™️. 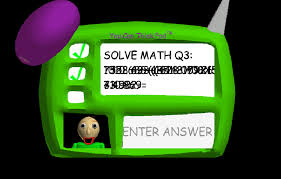 Baldi's glitched question which the player always gets wrong resulting in Baldi attacking (however, there have been theories that the question is answerable).

Baldi getting angry when the player gets a problem wrong.

Baldi smacking his ruler when attacking. 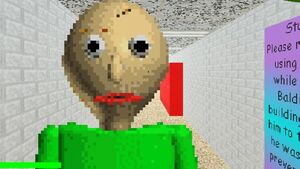 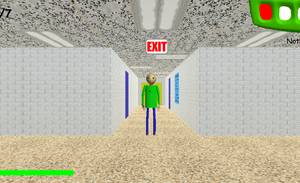 Baldi at front of the schoolhouse. 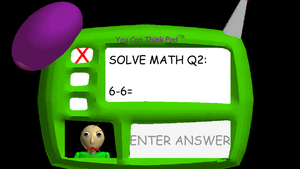 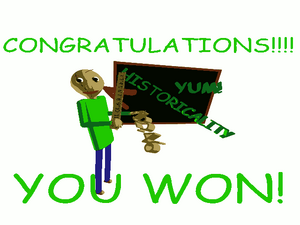 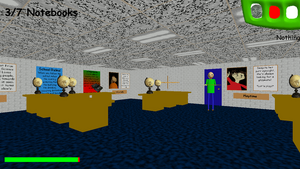 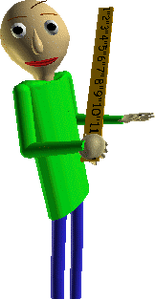 Add a photo to this gallery
Retrieved from "https://villains.fandom.com/wiki/Baldi/Gallery?oldid=3254551"
Community content is available under CC-BY-SA unless otherwise noted.