Leader of the RKN

Prove that he is stronger than Mega Man and then kill him (formerly).

Ballade was created by Dr. Wily, as the third and last Mega Man Killer, Ballade was made to be very arrogant and with the belief that he is the strongest robot. After Mega Man defeats the four bosses, he invades the Wily Station and fights Ballade inside. After Mega Man defeats the second four bosses, he fights Ballade again but this time far more powerful. After losing to Mega Man twice, he realizes his mistakes and near the end of the game, Ballade sacrifices his life to save Mega Man by self-destructing to open a way for Mega Man to escape the exploding Wily Battleship.

Ballade returns in Mega Man V as the fourth boss in the Wily Star.

Ballade appears in Mega Man 10 as a postgame boss. 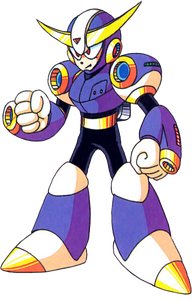 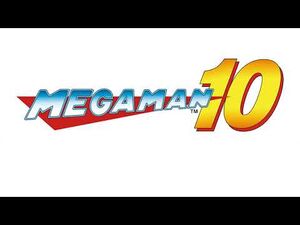