Bambi: Strangling people with her legs.

Thumper: Claw people with her nails.

Prevent and kill anyone who saw Williard Whyte.

Bambi and Thumper are minor antagonists from the 1971 James Bond film Diamonds Are Forever.

They are hired to serve as guards to prevent anyone from seeing Willard Whyte.

When James Bond arrives, they greet him at first but then proceed to attack him using jumps and kicks and other karate attacks.

They throw Bond into the pool and jump inside after him, attempting to drown him before he turns it back on them and holds them under until Leiter arrives and they show him where Whyte is. Bambi and Thumper are then arrested. 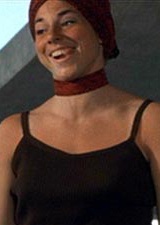 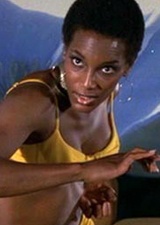