Rob whomever they can get their hands on.

The Bandits are the central villains of the famous morality story known as "The Good Samaritan", believed to have been taught by Jesus during his many sermons, since those days the story has grown into an important cultural legend with varied meanings: though the most common is the lesson to be kind to all people in need, even when they are traditional enemies or outcasts.

The Bandits were an unnamed gang of murderous thieves, common to the time period, who would ambush travellers and kill them for any goods they could find - such an unfortunate victim was the focus of the Good Samaritan story when he was ambushed by the violent bandits, who stripped him naked, stole all of his belongings and beat him to near death, leaving him at the side of the road to die.

Many passer-bys came and witnessed the plight of the injured man but dared not help him, some fearing they would be ambushed and others simply not caring - surprisingly the man would eventually be aided by a Samaritan (a traditional enemy of the man's people during the time), who clothed him, provided him with money and a shelter as well as instructing the caretaker to watch over the man and ensure his recovery.

The Good Samaritan would thus become a symbol for human kindness and hope, in contrast to the bandits, who represented the more barbaric ways of humanity - due to the time period it is very likely the bandits did not recieve punishment for their crimes and likely continued to plunder and kill until they were either driven away or moved to new ambush spots. 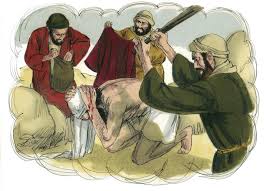 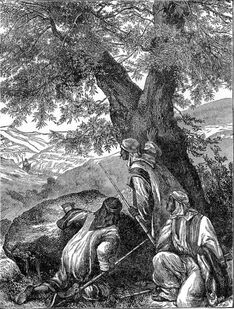 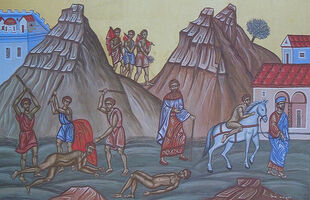 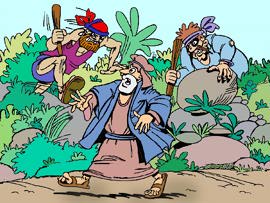 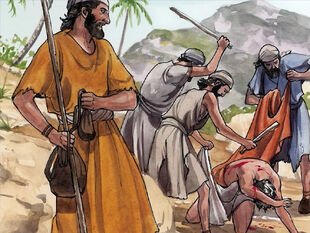