Superhuman strength and size via TN-1/TITAN

Researching his addiction to end it (formerly).

Bane was raised inside the horrific environs of a Santa Prisca prison. Finding solace in smuggled books and meditation, he developed incredible powers of concentration. When he was subjected to military experiments with the experimental steroid known as Venom, his iron-forged will helped him survive where other test subjects had died, and he managed to escape becoming a freelance assassin. Bane was hired by the Joker (disguised as Black Mask) to kill the Batman, but ended up failing and was defeated by him.

Determined to seek vengeance against him, he sought out Batman, this time with a larger amount of the Venom steroid and broke the Dark Knight's spine after causing a breakout that took Batman weeks to round up the escaped villains. But the Batman recovered and managed to best Bane, cutting off the precious Venom supply that transforms Bane into a metahuman. Bane continues to seek revenge against the Dark Knight and now and again manages to beat him, but always ends up being defeated by him. Though not at as close and disturbing as his relationship with Joker, Batman and Bane seem to have a relationship that goes beyond the hero and villain. They both seem to have a very intense rivalry, and Bane didn't even care about the 50 million bounty, just fixated on proving his power over Batman. 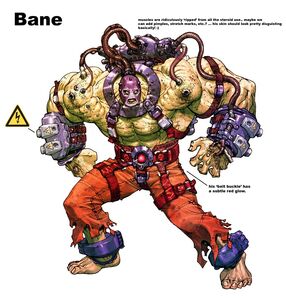 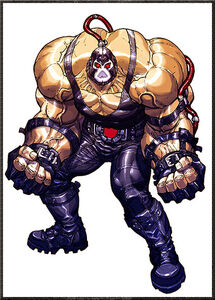 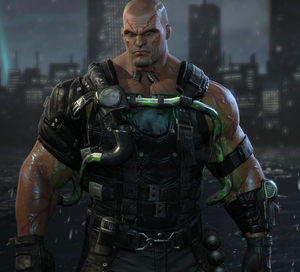 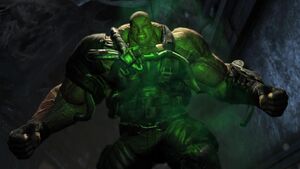 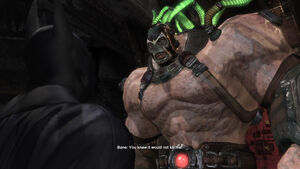 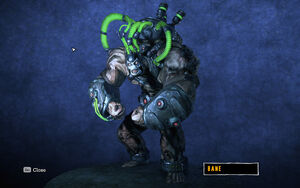 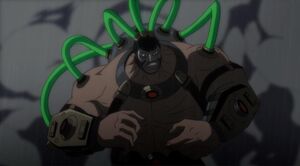 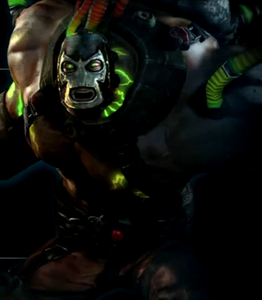 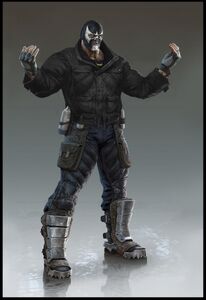 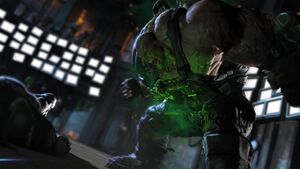 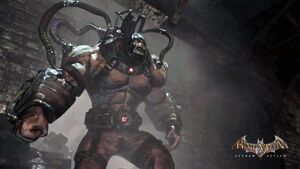 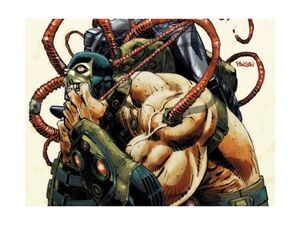 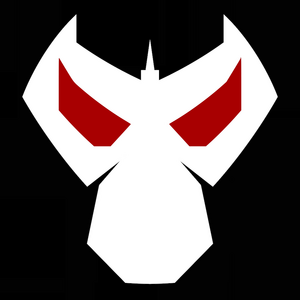 The symbol of his militia. 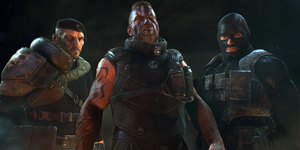 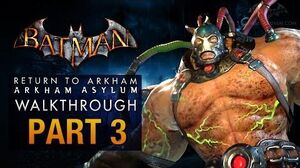 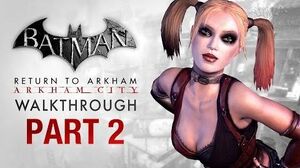 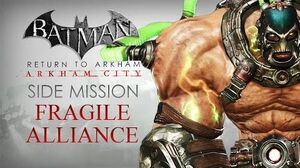