Take control of Urzikstan and purge the country of "terrorist" elements.

Eliminate the Urzikstan Liberation Force and Al-Qatala (both failed).

Barkov's Forces are the main antagonistic faction in the 2019 video game Call of Duty: Modern Warfare. They are an army of rogue mercenaries from the Russian military, including Russian Armed Forces and Spetsnaz, in which they are under the command of General Barkov in his deluded campaign to purge Urzikstan of its terrorist elements.

In 1999, Barkov starts a campaign to "protect" Russia from terrorist threats by invading and taking control of Urzikstan, leading an army of rogue Russian Armed Forces and Spetsnaz militants to do so. During the invasion, the militants brutally executed innocent civilians with rifles as well as dispersed chlorine gas, and rounded up and captured any survivors to be sent to their POW camps. Over the next 20 years, the Barkov's army seized absolute control of Urzikstan but had then found themselves up against the Urzikstan Liberation Force led by Farah Karim, and the terrorist network Al-Qatala led by Omar "the Wolf" Sulaman.

In 2019, they attempted to ship the chlorine gas from Verdansk to Urzikstan but were attacked by the CIA, though the gas was stolen by Al-Qatala soldiers who killed the CIA team when they were about to leave, because they thought they were Russians. They began forcing men into labor and women onto trucks under their control, while displaying executions, accusing the Urziks as the source of terrorism and the reason for Al-Qatala's actions. They even fought against C.I.A. and S.A.S., who saw Barkov as the catalyst for Al-Qatala's foundation. Eventually, that year, Barkov met his demise and his actions were exposed, ultimately disbanding his forces and liberating Urzikstan altogether. A group of them were attacked by Al-Qatala led by "The Ascendant" in Verdansk who have new military vehicles. Despite of all this, it is likely the remnants of the rogue unit are still active or alive in Urzikstan and some of them are working for Victor Zakhaev along with the Al-Qatala. 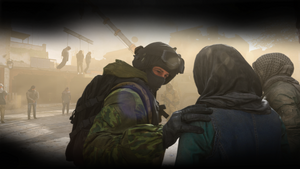 A soldier apart of Barkov's Forces. 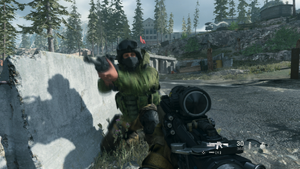 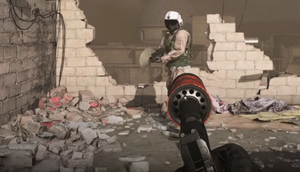 A Russian pilot with a PP19 Bizon in Embedded. 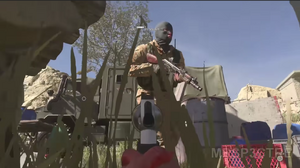 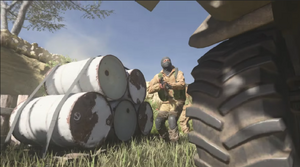 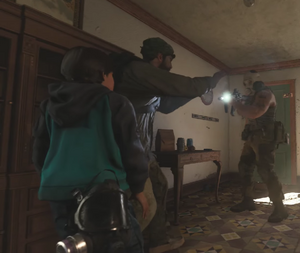 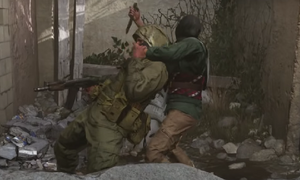 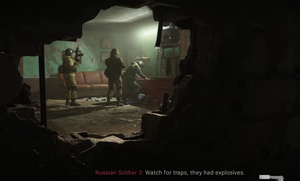 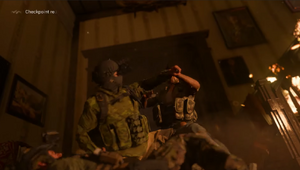 Price and Hadir fighting a Spetsnaz soldier in Going Dark 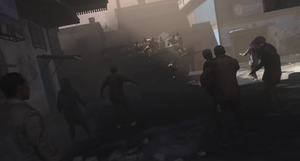 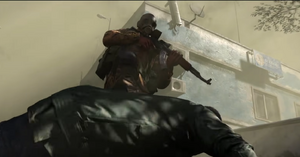