Lipori, also known as Bartello, is a minor antagonist from the 1972 giallo film Your Vice is a Locked Room and Only I Have the Key. He is a deranged killer who gains sexual gratification from killing women with a billhook.

He was portrayed by an uncredited actor.

Little is known about Bartello/Lipori, except for the fact he was locked up in Albuzano Institute for the Criminally Insane and escaped at some point. Travelling to Italy, he lived under the alias Bartello and helped manage a bookstore. However, he couldn't control his urges, especially with a pretty girl working in his store. When he overheard one of his regular customers, Oliviero Rouvigny, arranging a date with the girl, he used the opportunity. He followed the girl to the meeting spot and used a billhook to slash her throat.

When the murder was reported, it was believed by the police that there would be more. Oliviero himself was a huge suspect, and it didn't help when their maid was slashed with a billhook. However, later, it's revealed that the maid's murder wasn't Bartello's doing, and was the work of Oliviero's wife, Irina Rouvigny, who wanted to drive her husband crazy.

A couple nights later, after the maid's death, Bartello broke into the house of a hooker and killed her, too. However, one of the hooker's friends surprised him from behind, hitting him with something that impaled him in the neck, causing him to die of blood loss. 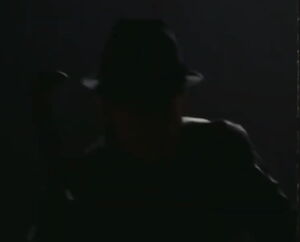 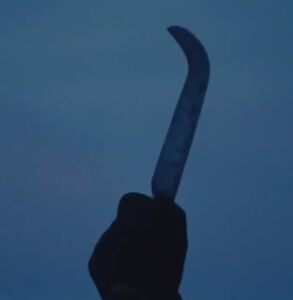 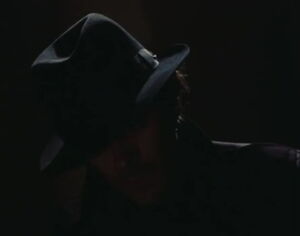 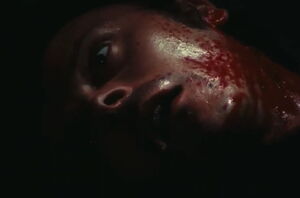 Retrieved from "https://villains.fandom.com/wiki/Bartello?oldid=4257607"
Community content is available under CC-BY-SA unless otherwise noted.