Member of the Abyssal Fleet

Take control of the seas on Earth

Battleship Ta-Class is one of the enemies from the video game, Kantai Collection and was one of the minions of the Abyssal Fleet.

She was also based on the appearances of the Kongou-class, Bismarck-class, and Iowa-class.

Ta-Class appeared as a feminine humanoid. She also have a green eyes and a white hair and she wears a sailor shirt that bares her midriff and a black panties. She also has several armors and a white cape.

Ta-Class was extremely powerful due to being fast. She was skilled at firepower but she can also engage in close-range combat with her enemies. 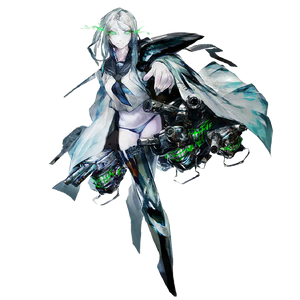 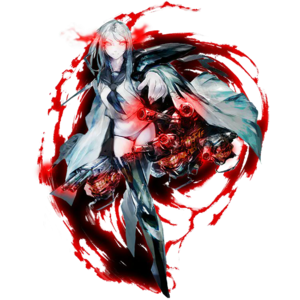 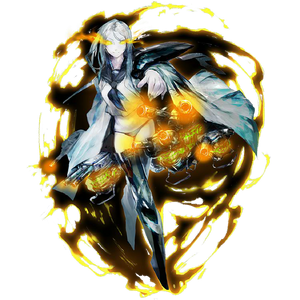