Disguise Serial Killer
The Bayfield Babyface Killer is the main antagonist of the Happy Death Day film series. It is a disguise and identity taken by the murderers Lori Spengler, John Tombs, Dr. Gregory Butler and an alternate version of Ryan Phan. Stunts were portrayed by Andy Dylan.

But he and his wife then conspired together to expose the affair, he of course disguises himself as the Baby Face killer to kill Tree and all her friends who get in his way while his wife goes after Lori. He always appears when his victims are unaware of his presence, but in the very end of the movie he revealed himself as Tree and her friends' killer. As his wife shot Lori, he then attacks Tree again as his wife gives him the gun to kill Tree, but he shot Stephanie instead as he tells her he wanted a divorce as his wife slowly died.

As he is about to kill Tree for good, Carter then distracts him so that Tree can escape and he chases her to the exam room of an MRI Machine. As he was about to kill her, Tree then grabbed him, threw him against the machine and stabbed him to death with a screwdriver. 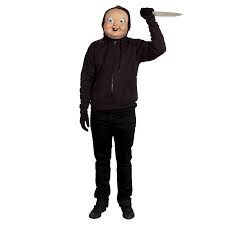 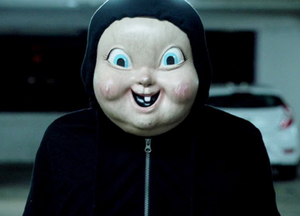 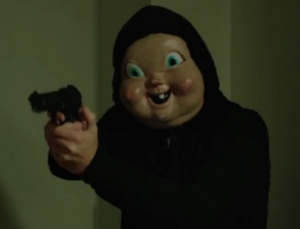 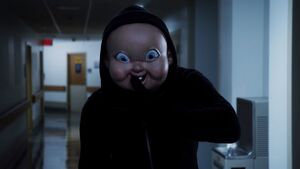 Dr. Gregory Butler
Add a photo to this gallery

Retrieved from "https://villains.fandom.com/wiki/Bayfield_Babyface_Killer?oldid=3999701"
Community content is available under CC-BY-SA unless otherwise noted.