Collecting the beards of his victims.

Kill anyone that possesses facial hair.

Obsessive Serial Killer
The Beard Hunter is a minor villain from DC Comics and perhaps one of the most bizarre, crazy and comical villains in the DC universe. He was an enemy of Doom Patrol (enemy being used rather liberally as he was pretty much a push-over and served mostly as comic relief).

Despite his lack of success, questionable goals and utter failure at villainy the Beard Hunter is, at least in theory, a dangerous individual and would be considered a mentally unstable psychotic if he were real - of course he is not and thus such comparisons are really only useful if you wish to get into a deep psychological debate.. at any rate let us begin the tale of one of DC's most obscure and honest-to-goodness *real* super-villains.

Born with a hormone deficiency that prevented him from growing a beard, the young man known as Ernest Franklin grew resentful of beards and begun a one-man war against facial hair, hunting down and killing unfortunate individuals and taking their beards as trophies. He was still performing this gruesome and bizarre behaviour when he was 36 and living at home with his mother. When not committing murder he seemed obsessed with body-building magazines.

Dubbing himself the Beard Hunter, poor Ernest was delusional enough to believe a movie would be made about his career as the crazed villain but this, of course, never occurred.

Beard Hunter has zero-powers other than some limited skill with handguns, in fact he was a poor fighter and relied heavily on his guns. 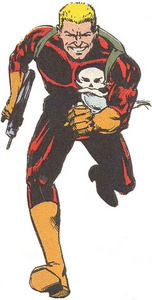 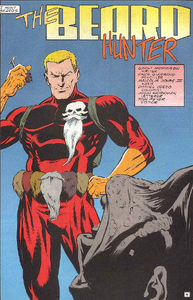 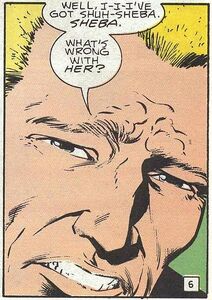 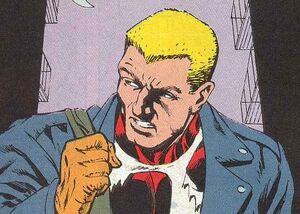 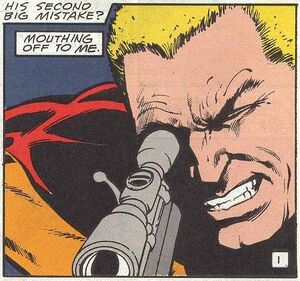 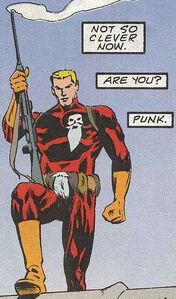 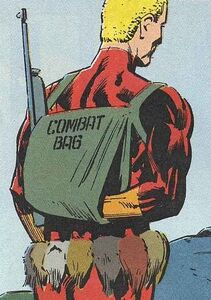 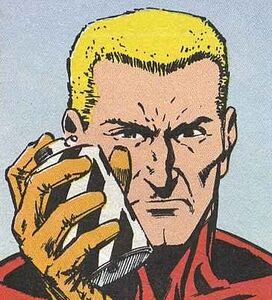 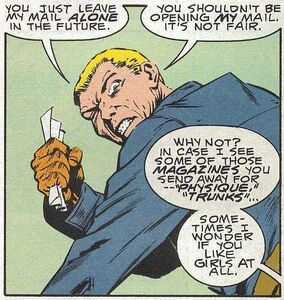 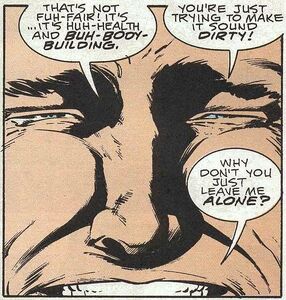 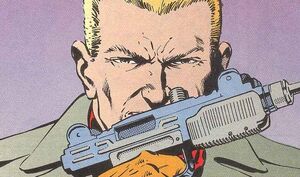 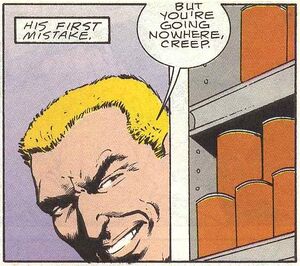 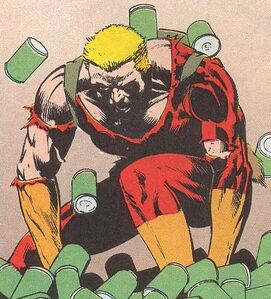 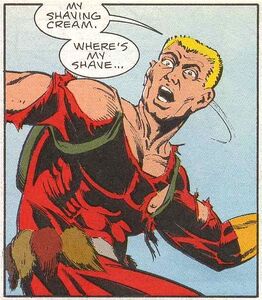 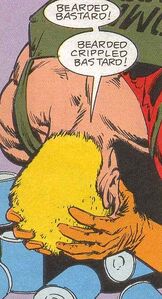 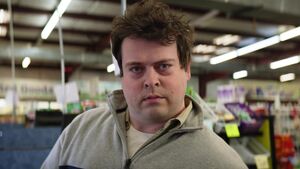 Retrieved from "https://villains.fandom.com/wiki/Beard_Hunter?oldid=3205738"
Community content is available under CC-BY-SA unless otherwise noted.