Defeat the player (both failed).

Bede is a supporting antagonist in Pokémon Sword and Pokémon Shield. He is the adopted son of Chairman Rose and one of the player's rivals.

In Pokémon: Twilight Wings, he is voiced by Takuma Nagatsuka in the Japanese version, and by Brandon Winckler in the English version.

Bede once resided in an orphanage after his family ran into trouble. He was an arrogant kid as he enjoyed fighting the other orphans. Chairman Rose would adopt Bede and, admiring his arrogant attitude, gifted him a Hatenna to serve as his partner Pokémon.

He is first seen at the Opening Ceremony of the Gym Challenge, where he pushes Hop out of the way as he walks past the registration desk. The player later finds Bede at the end of Galar Mine, where he threatens to steal their Wishing Stars and challenges the player to a battle. In Hulbury, Rose tells Bede not to lose progress, and Bede insists that he will not let Rose down. In Galar Mine No. 2, Bede feels pity for his Pokémon having to fight pathetically weak opponents and insists on another battle against the player.

After the player and Hop obtain the Fire Badge and head to Hammerlocke, Bede taunts Hop about having no chance of succeeding in the Gym Challenge and encourages him to give up so he wouldn't ruin Champion Leon's name. Angered, Hop challenges Bede to a battle but ultimately loses. In Hammerlocke, Bede tells Chairman Rose about the Wishing Stars he had been collecting and insists that they will help him with his issues, declaring that he will go all the way to become champion to make Rose proud of him. Oleana then instructs Bede to come with her and discuss something.

After defeating the Gym leader Bea in Pokémon Sword or Alister in Pokémon Shield in Stow-on-Side, the player then discovers Bede using Rose's Copperajah to smash and destroy the mural on the side of a mountain, gathering Wishing Stars that fall from the structure. He spots the player and thinks they will gather the Wishing Stars for the Chairman's favor, declaring he will not let them stand in his way before challenging them to another battle. Once defeated, Bede angrily declares that the Wishing Stars from the monument would bring him enough power to become the champion. Rose arrives and remarks his disappointment in Bede for using Copperajah in such a way showing he has no love for Galar. With no other choice, Rose disowned Bede and disqualifies him from the Gym Challenge before instructing Oleana to take him back to Hammerlocke.

After beating Opal in Ballonlea and returning to Hammerlocke, Bede then approaches the player and demands for another battle, determined for revenge now that he hit rock bottom. Opal becomes impressed by Bede's pink outfit and insists that he would make a great apprentice and successor to the Fairy-type Gym. Bede tries to explain to the player that he was tricked by Oleana to destroy the monument, but Opal drags him away, offering to help him out.

During the Champion Cup in Wyndon, Bede interrupts the Finals before the player's first opponent. He states that he has a score to settle with the player to decide who he wants to be. Once defeated, Bede pledges to give up being a trainer, although the crowd insists that he just restart his career. With a newfound goal to complete, Bede declares that he will return to face the player again once he finished his training to become the Gym Leader of Ballonlea.

In the post-game story involving Sordward and Shielbert Dynamaxing Pokémon, when the player enters the Ballonlea gym, Bede is there waiting for them, revealing to have become Opal's successor as the Fairy-type Gym Leader. Insisting that he does not need help since he has already took down three Dynamax Pokémon in the area, he challenges the player to one last battle to prove that he is stronger than the player. When defeated, Opal gives the player Bede's rare league card. He can then be invited to the Champion Cup or Galarian Star Tournament.

In "Sky", Bede is seen watching the battle between Raihan and Leon with his Hatenna. In "The Gathering of the Stars", he is seen performing for Opal with his Gardevoir and Rapidash. He later appeared during the opening ceremony of the Galarian Star Tournament.

In "The Champion", Bede can be seen in the audience next to Marnie watching the Championship Match between Victor and Leon.

Bede is a highly arrogant and overly competitive person who only cares about himself and looks down on other trainers, he frequently boasts that he was endorsed by Chairman Rose and claims other trainers endorsed by anyone else are weaker. He's also a sore loser, always making up excuses whenever he loses. Bede does genuinely look up to Rose as a father figure, however, he goes to very drastic extremes to please him and earn his respect, going so far as to destroy historical monuments for the sake of getting Wishing Stars. Bede has a very hypocritical attitude, as he accused Hop of relying on his status as Leon's younger brother as a crutch to boast about his talent as a trainer without showing his own merit, when Bede himself does the exact same as he constantly brags about being Chairman Rose's favored trainer implying that this automatically makes him a superior trainer.

Bede's arrogant attitude completely collapsed after he was disqualified from the Gym Challenge by Rose himself when Bede attempts to destroy the mural to find Wishing Stars, causing it to collapse. When he was scouted by Opal to be the new Fairy Gym leader, Bede immediately took the offer likely out of desperation to prove that he's still a powerful trainer. He soon regretted the decision however, as Opal's training proved to be much more intense and humiliating that he anticipated. Bede illegitimately crashed the Championship finals to challenge the player and threaten to quit Pokémon Training altogether if he lost again, only to then admit that this stunt was merely an excuse to get away from Opal's tutelage. However, the experience and positive response from audiences convinced Bede not to quit.

After fully taking over as the new Fairy Gym Leader, Bede's sassy confidence remained mostly intact, as he once again boasted his strength by defeating all the Dynamaxed Pokémon running rampant at the Ballonlea Gym and claimed that he became the Gym Leader by his own choice, only for Opal to point out that she was the one who influenced him into taking the position. However, Bede did become less of an arrogant person, as he genuinely acknowledged the player's strength after losing once again in a proper match.

Despite his development after becoming a Gym Leader, Bede still harbors his disdain for the player. If he is chosen as the player's tag team partner in the Galarian Star Tournament in the DLC pass, he expresses his displeasure at having to work with the player. After winning the tournament, he says he is angry about having to share his victory with the player, of all people. 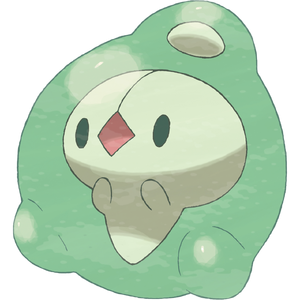 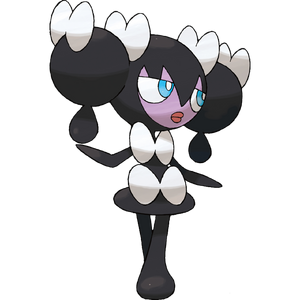 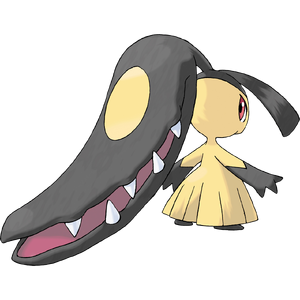 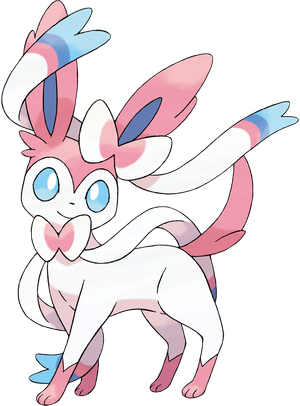 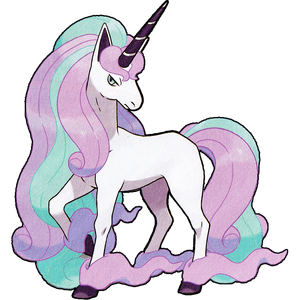 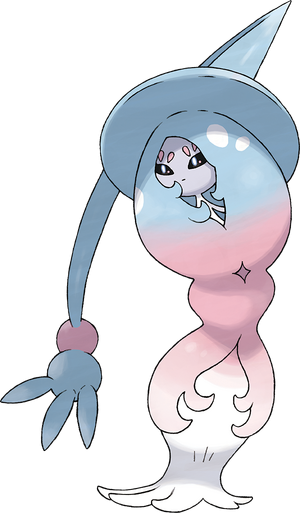 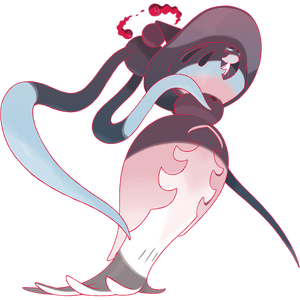