Perform military and/or security operations for high-paying customers.
Support and help the Illuminati in their secret agenda.

The Belltower Associates, also known as the Belltower Group or Belltower, is an international private military corporation (pmc) and is the secondary antagonist faction of Deus Ex: Human Revolution and appears in Deus Ex: Icarus Effect. It is a global company that deals with military and security operations from around the world but it is under the control of the infamous secret society, the Illuminati and assists in the clandestine organization's global hegemony.

The Belltower Associates were founded in 1997 by a British Army Officer named Roger St. John-Ffolkes. The company first began as a security agency active in the United Kingdom but would slowly grow as years went by. In 2019 Belltower set up their own human augmentation program called Plan Infinity and under the terms of the program, all Belltower Operatives would get immediate human augmentations and was fully implimented as an official comapny program depsite attacks from critics. In 2024 Roger stepped down as CEO and gave control of Belltower over to his sons Luther and Andrew however, he was only a figurehead in his position for many years.

Belltower makes an appearance in Deus Ex: Human Revolution and is one of the antagonist factions of the entire game. In 2027, the Belltower Associates was registered fully as a United Nations private military contractor and had to obey by the UN's rules and laws. During the attack on the Sarif Industries headquarters in Detriot, Michegan, a small team of augmented black-ops soldiers known as The Tyrants, had secretly been supported by Belltower Operatives (only in different uniforms) and all of their members were private military contractors of Belltower. Sometime around the year of 2027, Belltower was caught in a scandal around its involvment and troop activities in Australia during the course of the Australian Civil War.

As Adam Jensen searches for whose responsible for the attack and hunts down the core members of The Tyrants, he constantly runs into operatives and members of the Belltower Associates throughout the entire game. Both Spec-Ops and regular soldiers will be a problem and Jensen is forced to fight them as they try to stop his quest to uncover the truth as he discovers a much bigger and wider conspiracy going on.

By the year 2029 with the world having suffered the horrific effects of the Aug Incident, Belltower began to decline and eventually filed for bankruptcy that same year. In 2028, the Juggernaut Collective leaked out private information to the public exposing Belltower's Rifleman Bank Station that they secretly kept and th Aug Incident lead to the end of their augmented soldier program. Any surviving remnants regrouped and rebranded themselves as Tarvos Security Services.

The Belltower Associates is a pmc company is led by the company's CEO. The CEO is the leader of the company and is responsible for the deployments and operations of all Belltower Troops and Operative throughout the world. Troops are sent into countries for military and/or security reasons. Secondary leaders include other officials from within the company's authority and commanders and military officers for operatives who are serving oversees.

Belltower is mostly active in military and security operations from around the world and each of their activities depends on what country their operatives are being sent to. In China, Belltower Operatives are sent in to help maintain order and security in the city of Hengsha known for its violent crime and to protect important government officials. In Australia however, their sent in on military purposes since a civil war has broken out and the country's been at war since than.

Belltower handbook with material connecting them to the Illuminati

Belltower Heavy Trooper
Add a photo to this gallery
</nowiki> 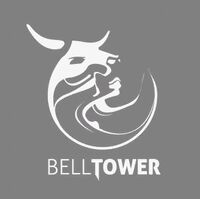 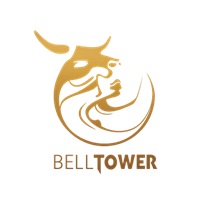 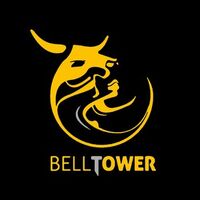 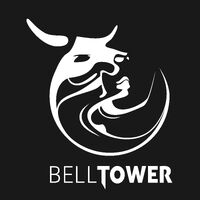 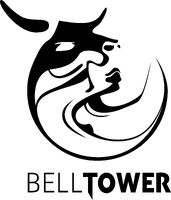 Add a photo to this gallery
Retrieved from "https://villains.fandom.com/wiki/Belltower_Associates?oldid=3582581"
Community content is available under CC-BY-SA unless otherwise noted.