Abusing and yelling at Mordecai and Rigby whenever the two cause trouble (formerly).

Cleaning.
Managing the Park.
Hanging out with his employees.

Punish Mordecai and Rigby when he thinks they have gone way too far (formerly).

Keep the park tidy and in order.
Protect his employees, even Mordecai and Rigby.
Help defeat dangerous villains (all succeeded).
Change his ways.
Be sent to therapy for anger management so that he can become a better person whilst continuing his career as park manager (both ongoing).

Benson Dunwoody is the anti-heroic tritagonist of the 2010-2017 Cartoon Network series Regular Show. He's not really a villain at all in the series but he does act as an antagonist in multiple episodes early on in the series. He serves as the main antagonist of the first two seasons until becoming kinder if still sometimes unreasonable.

He was voiced by Sam Marin, who also voiced Pops and Muscle Man in the same series.

Benson is a gumball machine (standing at 5'4” and about 150 pounds) with pinkish-purple gumballs enclosed by a glass dome, sunken eyes and a large, straight nose that just about overlaps his mouth. As seen many times, his gumballs and thus his face turn red whenever he is angered.

During the time montage following the final events of "A Regular Epic Final Battle" and at the 25-year park reunion, Benson has grown grey hair, although still bald on the top of his head, that is tied in a ponytail under a blue hat.

Benson's short temper is usually attributed to the continuous lack of productivity from Mordecai and Rigby on work time, thus he would scream and yell at them in an ear-bleeding way whenever the duo is doing something off-task, often threatening to fire them or at the very least, assign more work and/or refusing to let them have fun. He and Skips are the only serious workers of the park, although he still seems to have a sense of humor as he sometimes shows amusement towards the duo's antics after he calms down. He also joins in on his worker's zany antics off the clock if they do not take things too far. Furthermore, he does show a more generous side by buying dinner for his co-workers.

Although he is often angry at Mordecai and Rigby, he still considerably likes them, as he has invited them to special celebrations, and most notably in the episode Stick Hockey, he risked himself to help the two. He also admitted the two were cool in Cool Bikes, as he helped saving them from the cool police, and in Eggscellent after Benson down talks Rigby at the hospital only to get punched by Mordecai. Benson later apologizes to him and then started training Mordecai for the omelet challenge. Afterwards, Mordecai tells Benson that despite acting like a jerk, he is still a true friend.

In Think Positive, while he was yelling at Mordecai and Rigby after Pops finally allows him to with the anger that was held up for days and released in an ear-deafening way, he mentions he is trying to teach them responsibility. From that point, he also promised to yell less of the time. He, for the most part, kept this promise as while he still screams at the duo whenever they go too far, he generally only does it when they cross the line like when they ruined the Thanksgiving Feast. Even then, he usually forgives them after cooling off. Furthermore, while he mostly targets the duo, he is willing to call out the other workers (except for Pops who he at most, expresses mild annoyance with) such as when Skips damaged Mordecai and Rigby's console once the latter kept bragging after beating him at arm-wrestling.

In later seasons, Benson becomes much kinder and more tolerant aside from a few episodes where he reverts to his former ways. He treats Mordecai and Rigby with much more respect than before, even letting some things slide. His friendship with the latter grows even more as they find out that they relate to each other, and because Rigby eventfully earns Benson's respect after his maturity.

Since he had to handle Mordecai and Rigby's antics, he often downs talks and usually screams at them and sometimes planned to get revenge on them out of frustration by any means necessary. Not only that, but he also sometimes antagonizes others as well. 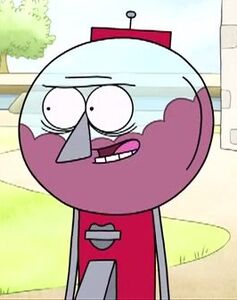 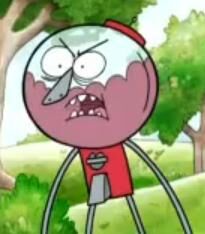 Benson from the pilot episode. 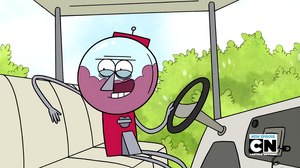 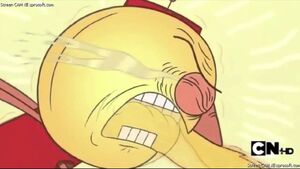 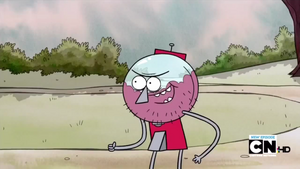 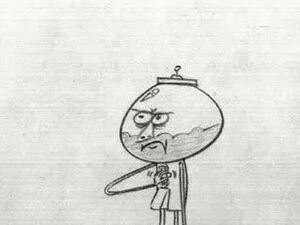 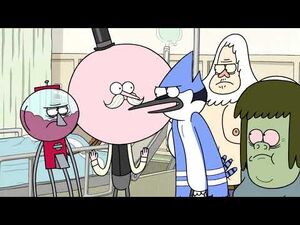 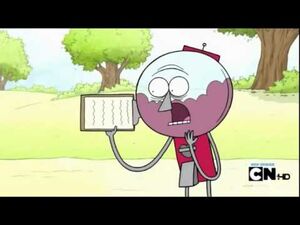 The Best Of Benson. 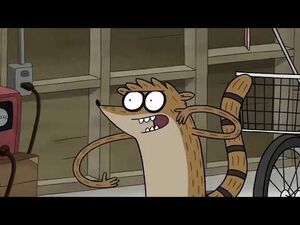 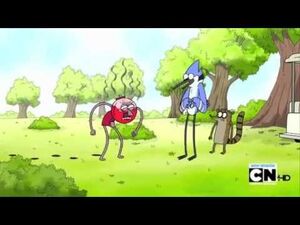 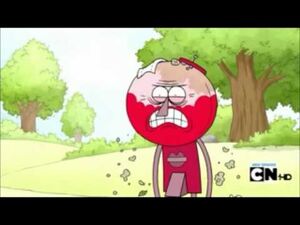 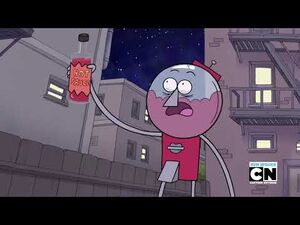 The Best Of Drunk Benson 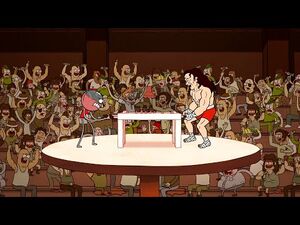 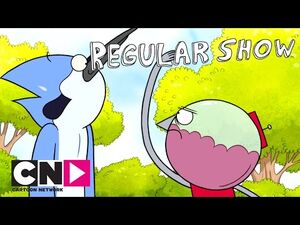 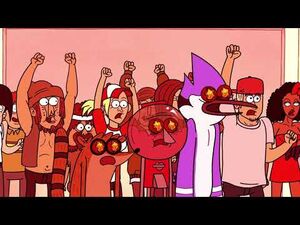 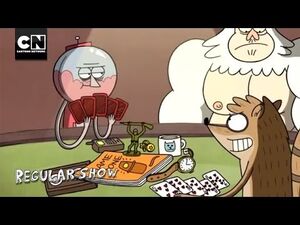 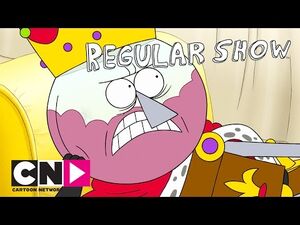 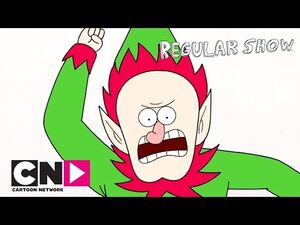 Retrieved from "https://villains.fandom.com/wiki/Benson_Dunwoody?oldid=4376242"
Community content is available under CC-BY-SA unless otherwise noted.