Coordinating with Goodlifes to purge life

Experimenting on humans
Trying at various times to imitate life

The Berskers are a race of killer, self replicating, life-exterminating machines from Fred Saberhagen's Berserker series, starting with the 1963 short story Without a Thought.

Berserkers were built millions of years ago by a race known as The Builders, a warlike race that was engaged in a seemingly endless battle with another species known only as The red Race. Eventually, The Builders created the Berserkers as a weapon against the Red Race, and while Berserkers did obliterate their opponent, their program to destroy all life also brought an end to Builders race shortly after: apparently Builders failed to ensure their own immunity from Berserkers.

Berserkers are originally presented as just a few threats that appear in isolated incidents, but they slowly build up giant armies to fight man. EVentually, The SPace Force manages to fight off their initial 137 ship Armada, but their original reign of terror lead humans to form another group that fought Berserkers, known as The Templars.

The defeated Fleet had left human space to harness more power in order to create more Berserkers, and they came back by the thousands. They too were defeated by united humans, and came back once more incorporating human-berserker hybrids into their scheme.

The war between Berserkers and humanity has never had a complete closure, as the author Fred Saberhagen died with his last Berserkers series, Rogue Berserker. It becomes clear that even after 500 years after humanity seemingly won their war against the genocidal machines, Berserkers recuperated and are still strong.

Ideally, Berserkers should be perfect machines for exterminating life. They are, however, never shown as very serious threats in the novel. Which is to say, Saberhagen seems like he wants to have them be threatening, but they are almost always defeated by heroes who are unlikely to the point of incompetence, very small numbers of humans that were already at the mercy of the machines, or very simple tricks that they should have rationally learned to avoid by the time they invaded human space.

Berserkers will also kidnap humans, calling the "Goodlife" which almost always backfires in the stories. It seems irrational that they would open such glaring weaknesses up to humans, but they apparently do. Berserkers are also shown to preform medical experiments on humans, which are apparently never communicated between Berserkers, as after 100 years of fighting human, a Berserker found a human's reaction to getting flayed alive as "curious".

It is possible that the author just chose to focus only on stories where humans won, but the amount of sheer incompetence shown by the Berserkers would seem to suggest that a large number of them have major developmental disorders. 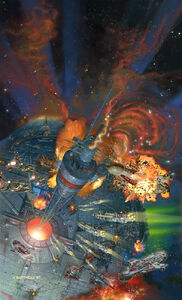 a human fighting a smaller Berserker 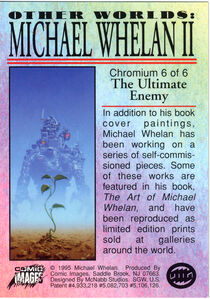 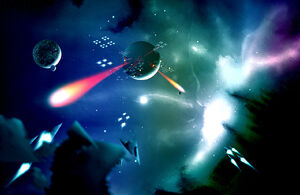 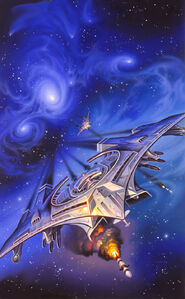 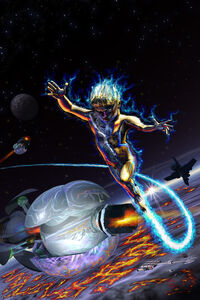 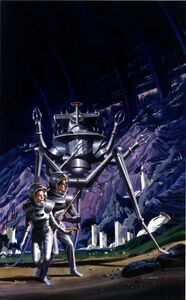 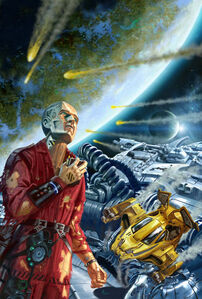 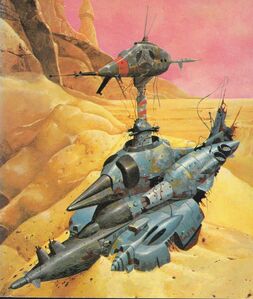 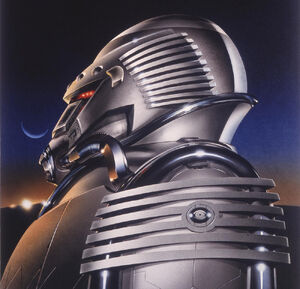 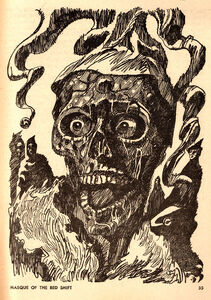 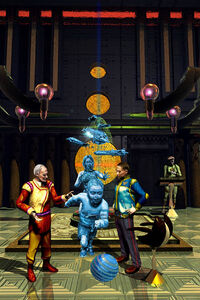