Kill anyone whom he sees.

Bertrum Piedmont is a minor antagonist of the 2017 horror game Bendy and the Ink Machine. He was the owner and architect of Bendy Land and a manager of Joey Drew Studios. Much like the other workers of the studios, he was corrupted by the Ink Machine, resulting in his transformation into a carnival ride.

For forty years, Bertrum enjoyed making and planning theme parks across the lands. He was hired as the architect to build the attractions at Bendy Hall at Joey Drew Studios. During his time working at the Studios, Bertrum disliked working for Joey Drew, as the latter attempted to gain the rights to Bendy Land (even though Bertrum claimed it as his creation) and called him childish nicknames to ruin his reputation, such as "Bertie", much to Bertrum's chagrin. Prior to the start of the game, Bertrum was corrupted by the Ink Machine and fused with one of his attractions to become a mechanical monster.

Bertrum first appears in the fourth chapter of the game. He is located in the Attractions Storage room in Storage 9. When Henry activates Bertrum's tape, he comes alive and attacks, breaking the table with the tape recorder. Bertrum attacks by swinging the rides in a clockwise and counterclockwise manner, slamming them down when Henry gets close. To defeat him, Henry must grab an axe that came from the table and chop the bolts that support each arm whenever he slams them down. Whenever an arm is cut off, Bertrum's other arms move at a faster rate. Once Henry cuts off all four of Betrum's arms, he deactivates before the ride doors close for good.

As a monster, Bertrum appears as an Energy Storm thrill ride with four mechanical arms on his sides with three rides per arm. Each arm is supported by four bolts (two on each side). The middle section of Bertrum is in the decorative fashion of a carousel with his face visible in the mid-section of the attraction through open doors. The arms, base, and top of the ride are covered in light bulbs.

Bertrum is a very arrogant man who shows pride of all the theme parks he created for forty years, claiming them to be colossal wonders. He also believes that he earned his legacy with sweat. He hates being called pet names and having his credit taken away from him, as he dislikes being disrespected. In his monster form, Bertrum retains his arrogance, now intending to protect his park, thus he attacks Henry in mistake that he wants to obtain Bertrum's park. 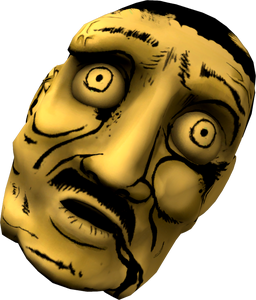 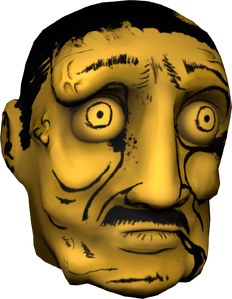 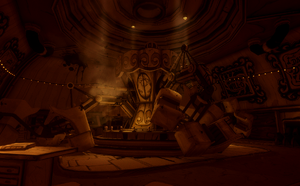 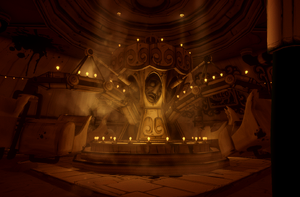 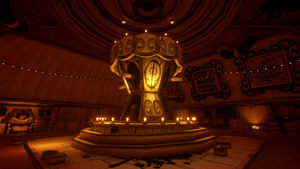 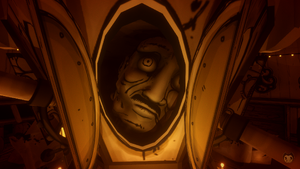 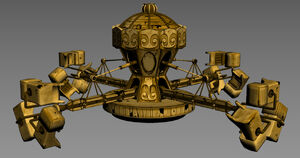 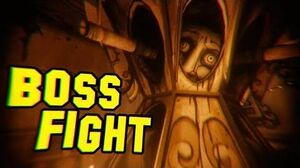