Back-packer
One of the Elite Hunting Club's Clients

Backpacking with her friends.

Escape from and kill Stuart.

Join the Elite Hunting Club and kill Axelle (all succeeded).

Elizabeth "Beth" Salinger is the main protagonist of the 2007 body horror film Hostel: Part II. She is an art student on vacation in Slovakia with her friends Lorna and Whitney. However, the are kidnapped by the sadistic Elite Hunting Club.

She was portrayed by Lauren German.

Beth is first seen with Whitney and Lorna painting a nude model named Axelle, who learns that they plan to go on vacation. She directs them to a small Slovakian village under the pretense of giving them a relaxing spa vacation when she actually intends to auction them to wealthy deviants that want to torture them to death.

While on a train, she is referred to as a "cunt" by another passenger which she reveals to be her pet peeve but brushes this off after her friends calm her down. After they go the village's harvest festival, Whitney and Lorna talk about how Beth received a massive inheritance from the passing of a relative, while Elite Hunting employees stalk the trio.

Lorna is kidnapped first when she wanders off with a local named Roman (despite Beth explicitly warning her not to). She is brutally murdered by Mrs. Bathory, who slices her to death with a sickle and a scythe in a scene that was so gruesome that it was banned in certain countries.

Whitney and Beth are later attacked at the spa that Axelle left them at, but Beth escapes while Whitney is captured. She is attacked by a group of sociopathic street children known as the Bubblegum Gang. They attempt to beat her to death with sticks and steal her belongings, but Sasha and Axelle rescue her and bring her back to their mansion, where she realizes they are responsible for the kidnappings, however, she is unable to escape capture this time.

Beth is taken to the torture chambers where clients Todd and Stuart are debating among themselves as to whether or not this is a good idea. Stuart is given Beth, and Todd is given Whitney. Todd realizes the monstrosity that he is about to commit and tries to leave, but is murdered by the security guards for breach of contract. Stuart pays extra money and kills Whitney with a machete before bringing her necklace back to Beth, who manages to escape her holdings and hold Stuart hostage.

When Sasha comes to negotiate, Beth uses her extensive wealth to out-buy Stuart, who calls her a "stupid cunt." An angry Beth severs his genitals and leaves him to bleed to death. In the film's final scene, Beth pays the Bubblegum Gang to lure Axelle away from the festival into the woods, where she uses a trip-wire to incapacitate her and proceeds to behead her with a double-edged ax, as revenge for luring her into a trap. 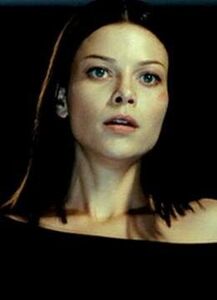 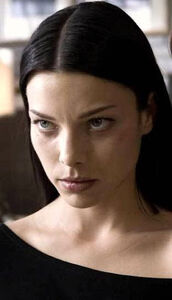 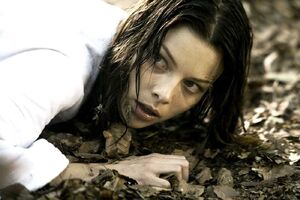 Beth assaulted by the kids. 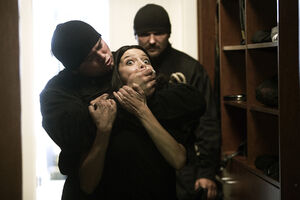 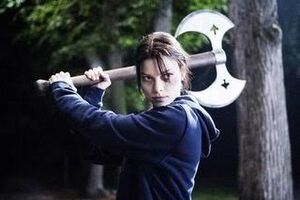 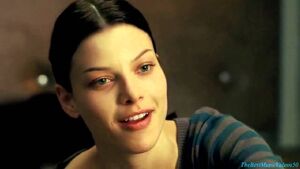 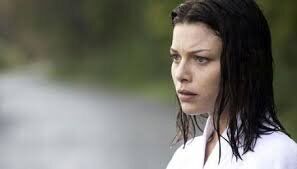 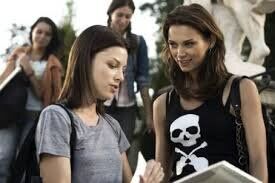