Resurrect himself via his followers.

Bhaal, also known as Niynjushigampo and the Lord of Murder, is a former evil deity in Dungeouns & Dragons franchise, serving as a major antagonist in Forgotten Realms segment.

In the past, he was the widely feared, Faerûnian god of violence and ritualistic murder. He is also one of the Dead Three alongside Myrkul and Bane. However, his reign of terror was temporarily put to an end after Cyric murdered him, though his followers had worked out trying to revive him.

Bhaal is one of the most reviled and hateful deities in the franchise, reviled by mortal beings and many other gods alike. He is a murderous and sadistic deity who uses his dogma to encourage his worshippers, composed by assassins and criminals, to commit murder on innocent people as their tribute to him. 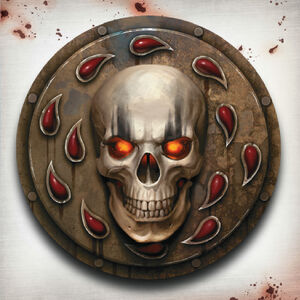 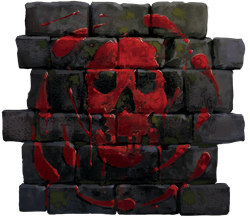 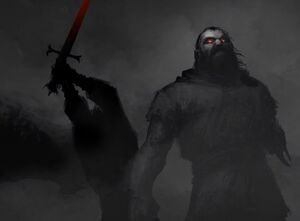 Bhaal before his ironical murder at the hands of Cyric. 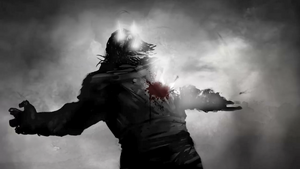