To kill anyone who stands against him.

Bi-Beast is a supervillain from Marvel Comics.

The Bi-Beast was originally a huge android with two heads (one atop the other, the top skull is given knowledge of warfare while the bottom skull was given a knowledge of culture) created many years ago by an Avian race that were in turn a sub-species of the Inhumans. For reasons unknown, the Avian race dies out, and the Bi-Beast is left to its own devices in the Avian city. Years later, the creature sees the Harpy with Bruce Banner, and is reminded of its former Avian masters.

The Bi-Beast captures them both and instructs Banner to fix the now-decaying machines in the city. Banner instead chooses to cure the Harpy, who reverts back to her original form of Betty Ross soon after. The Bi-Beast becomes aware of Banner's deception and fights Banner's alter-ego the Hulk, but is distracted when an A.I.M. strike force led by M.O.D.O.K. storms the city. Rather than allow its home to be captured, the Bi-Beast activates a self-destruct mechanism and perishes in the explosion. The Bi-Beast appears as a illusion created by the Shaper of Worlds.

His image is used in one of the illusions created by Mentallo. 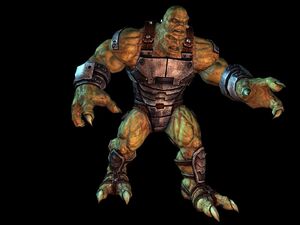 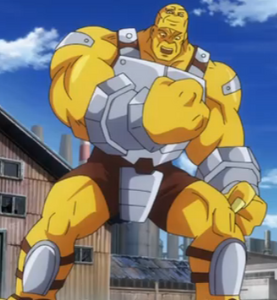 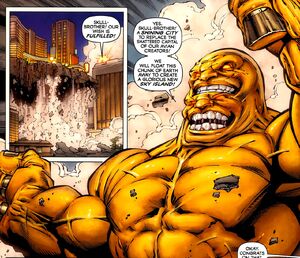 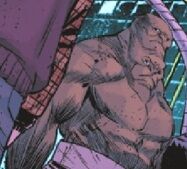 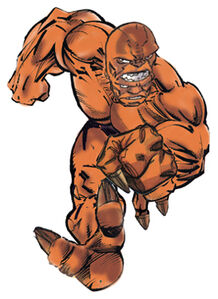 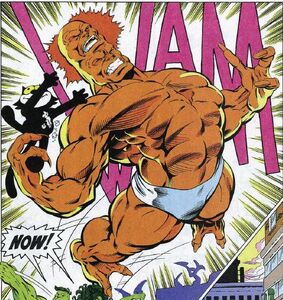 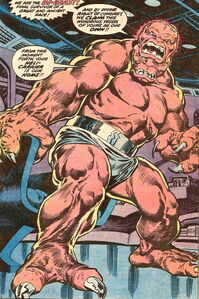