Draining energy in order to improve itself.

Kill all Saiyans (all failed).

The Big Gete Star is the secondary antagonist of Dragon Ball Z: The Return of Cooler.

It is a sentient planet-sized machine that eventually absorbed Cooler's remains, enabling the tyrant to take over and also giving it full sentience. Once it began emulating Cooler, the star's physical body would go by the name of Meta-Cooler.

After absorbing Cooler, the machine's personality becomes almost exactly the same as the tyrant's, though it prioritizes gaining energy over anything else.

The Big Gete Star was created from a computer chip in space that began absorbing and assimilating debris, gradually growing larger and larger. The Big Gete Star found what was left of Cooler, after Son Goku blasted him into the sun, and integrated it into its core, which allowed Cooler to take control of the star, copying his personality and memories into itself. Cooler then directed the Big Gete Star then went to New Namek in order to use it as a source of fuel. At this time, the crew of the Big Gete Star included a Guide Robo, Cyclopian Guards, and thousands of Meta-Coolers.

Aware of New Namek's fate, Dende asks the Z Warriors to save the planet. On New Namek, Son Gohan, Piccolo, and Kuririn battle the Cyclopian Guards, while Super Saiyans Goku and Vegeta engage a battle with a Meta-Cooler. After they defeat him, the Big Gete Star released hundreds, if not, thousands of Meta-Coolers. Goku and Vegeta have no chance of beating them all, and are absorbed by the star itself.

Within the Big Gete Star's core, the two Super Saiyans find the brains behind the main computer, the actual Cooler himself, having been reduced to nothing more than an eye reinforced by metal in the visage of his old self and strung up by wires. They learn that all Meta-Coolers seen previously were under remote control of the machine. Cooler plots to use Goku and Vegeta to create metal Super Saiyans for his army. But their power is too much and begins to overload the capacity of his systems. The Saiyans then flood the Big Gete Star with energy, causing it to crumble and his remote-controlled dolls to self-destruct, while Cooler starts to lose his hold on the planet.

Sickened by whom he believes to be scum foiling his plans, Cooler fashions a makeshift body and intends to throttle Goku in wires. Even to this end, Cooler believes victory is inevitable, and his arrogance costs him his life as Vegeta shears off one of his mech arms, giving Goku time to destroy what is left of his body. With Cooler's remains gone, the Big Gete Star disintegrates over New Namek and Vegeta later crushes the original chip in his hand to ensure that it would never return.

In his Meta-Cooler form, Cooler is much stronger. He possesses all the powers of his previous form, and a few more ability. He is able to generate small, but extremely powerful explosions. He also knows Shukan Ido (which he claims to be one of his favorite techniques). If Meta-Cooler sustains enough damage, all of the injuries are instantly detected and repaired. 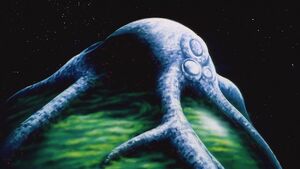 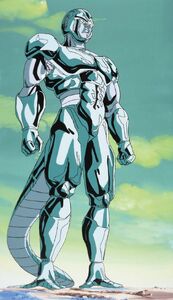 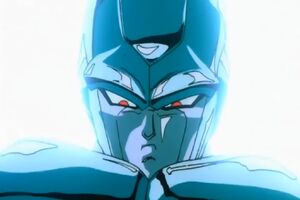 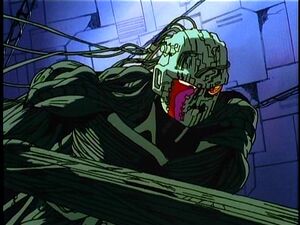 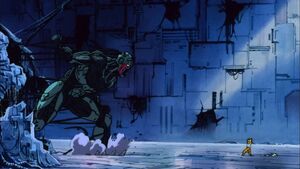 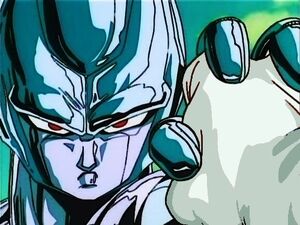 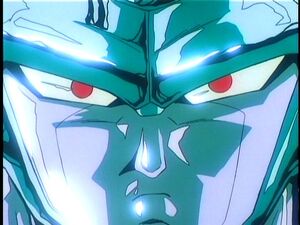 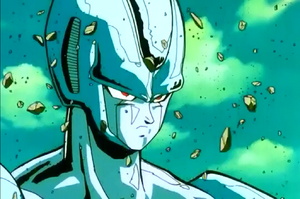 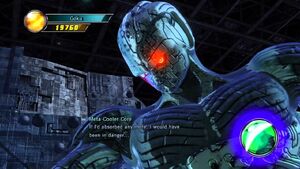 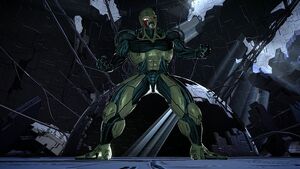 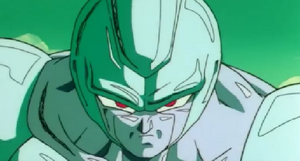