Associate professor on a dig site in Montana

Redeem himself for his actions by saving Eric from Pteranodons (succeeded).

He was portrayed by Alessandro Nivola.

Billy is the young associate professor of Dr. Alan Grant on the new dig site at Fort Peck Lake in Montana. When Paul Kirby, a so-called rich businessman offers Grant to accompany him to Isla Sorna for his wedding anniversary with Amanda Kirby, Billy will be part of the trip. He talks with Grant, on the plane, about his lucky bag and says that he refuses to get new one. When the plane flies over the island, Billy is very excited and surprised to see the dinosaurs and take pictures of them. Later, he survives to the crash of the plane and the chase of the huge Spinosaurus (which killed two of the mercenaries, Nash and Cooper).

Billy finally found out why the Kirbys wanted to get here: their son who is on the island since eight weeks. He will also discovered that he had not being paid, like Grant and the last mercenary, Udesky. When he discovers the raptors nests, Billy jump on the occasion to steal eggs. But his egg stealing will accidentally cause the raptors chase on the group, the lost of Billy's bag which is recovered by Alan and the death of Udesky. Then the survivors are forced to split up and Grant is saved by Eric.

The next day, Billy and the Kirbys are going to the coast. However, the parents hear the call of their son (who heard the ringtone of Paul's satellite phone) and finally found him with Grant, on the other side of a giant fence. The three join them and enters the observation post of the bird cage. That's when Billy asked his bag back and Grant finds the raptor eggs. Billy tried in vain to justify this, by saying it was for funding for Grant's research. However, Grant refuses to listen to him and tells him that he is "no better than the people who built this place".

Injured internally, Billy redeemed himself by saving Eric from the claws of the Pteranodons, in the aviary. On the other hand, he was caught by the dinosaurs and seriously hurt, suggesting that he is dead.

However, at the end of the movie, when the Marines rescue Alan and the others, Billy is aboard one of the helicopters on a stretcher and returns the hat to Grant, who had predicted it before. 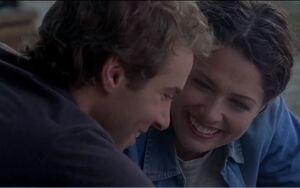 Billy flirting with Cheryl on the dig site 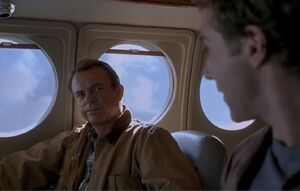 Billy talks about his bag with Grant 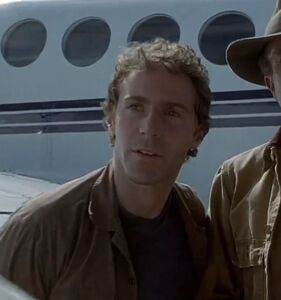 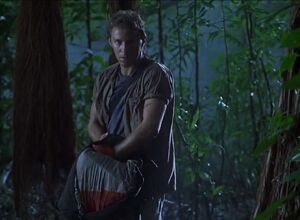 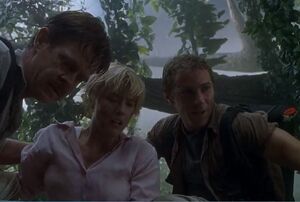 "They set a trap" 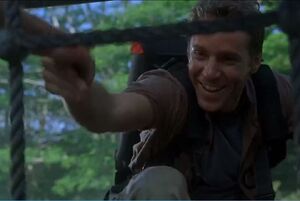 Billy greets Alan after finding him 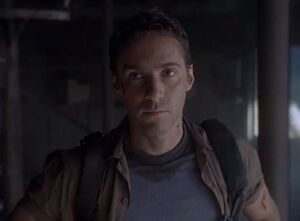 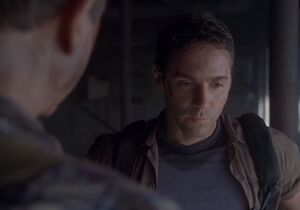 "Did you steal raptor eggs ?" 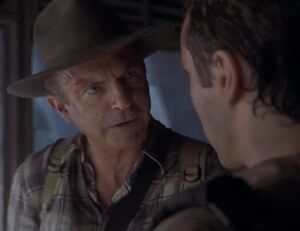 "You're not better than the people who built this place !" 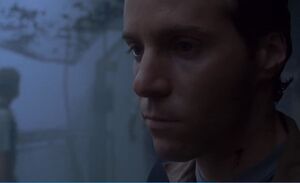 Billy, hurt internally by the words of his mentor 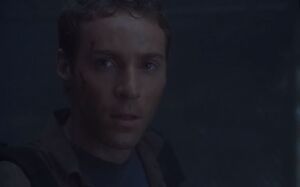 Billy, about to rescue Eric in the hope to redeem himself 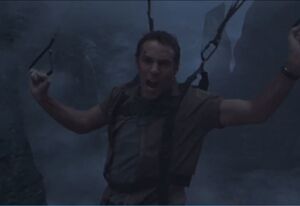 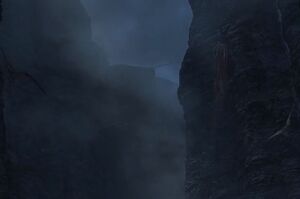 Billy, stuck on a huge wall 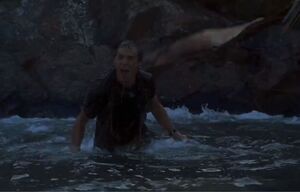 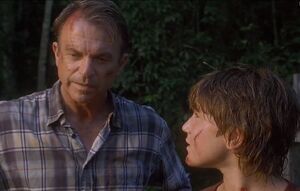 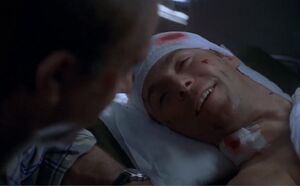 "I rescued your hat"
Add a photo to this gallery

Retrieved from "https://villains.fandom.com/wiki/Billy_Brennan?oldid=3991052"
Community content is available under CC-BY-SA unless otherwise noted.