Killing anyone he comes scross.

After the death of the original Broly at the hands of Goku, Gohan and Goten, a exiled priest named Maloja found a sample of Broly's blood. He took the blood to a wealthy man named Jaguar to create an exact clone of Broly. Jaguar brought the blood sample to a scientist named Dr. Collie to create the Broly clone. Shortly after, Dr. Collie and his team of scientists managed to create a stable clone of Broly known as Bio-Broly.

Shortly after Dr. Collie completed Bio-Broly, Jaguar decided to used his money to create other powerful bio-warriors. Jaguar wanted to do that to reveal that Mr. Satan is a fraud, so he sets up a fake tournament. However, the Z-Fighters intervene and are able to defeat his warriors. So he reveals his most powerful weapon, Bio-Broly. Trunks and Goten try to destroy the clone before he is released, but Bio-Broly escapes and is soon mutated by a mysterious liquid.

Bio-Broly attempted to kill Mr. Satan, but Android 18 and Trunks intervened and prevent Mr. Satan from getting killed, but both of them get beaten down in the process. Trunks manages to get Bio-Broly between some chemical tanks, and destroys the tanks, hoping to destroy Bio-Broly. However, this only serves to make Bio-Broly even stronger. They escape the factory, and discover that sea water causes the Culture Fluid to turn to stone, so they use a Kamehameha to blast the sea water at Bio-Broly and he falls into the water. He starts to rise, but becomes stone as he does. Trunks and Goten then blast Bio-Broly, obliterating him.

The actual Broly is mentioned at the end of the movie, where he is stated to be causing trouble in Hell, and Goku and Pikkon are sent to stop him.

Bio-Broly is even more mindless and rage-filled than his original counterpart. It's unknown how he would have turned out if he hadn't been mutated and deformed, but one may only assume he may not be any different from the original Broly. Bio-Broly has no mind or motives, he simply exists to wreck havoc and devastation all out of instinct. He attacks and kills with complete indiscrimination, no hesitation, nor reasoning whatsoever.

Bio-Broly has an incredibly high power level, though it's stated that his power level is significantly weaker than the original Broly. Like nearly every villain in the Dragon Ball series, Bio-Broly has superhuman strength, durability, and endurance. He also fly and can emit multiple Ki energy blasts. Some Ki attacks include; Eraser Cannon, Double Eraser Cannon, Bio-Hyper Beam, Mouth Energy Wave and a few others. He also can manipulate and regenerate his body since it's made out of a culture fluid. 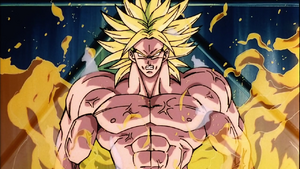 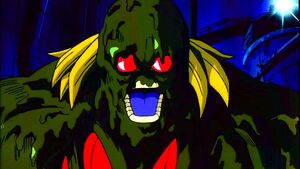 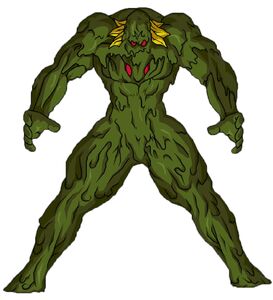 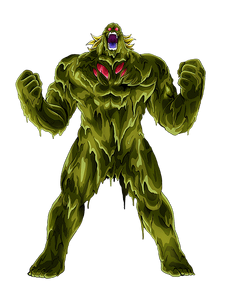 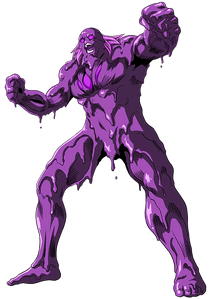