Destroy anything with Bio Particles.

Bio Hunter Silva is a living weapon manufactured by the Anti-Bio Union to destroy anything with Bio Particles and the overarching antagonist of Choudenshi Bioman. He is the one responsible for the destruction of the planet Bio Star and seeks to continue his mission by destroying all Bio Particles in the universe.

Silva returns as the main antagonist of the movie Kamen Rider x Super Sentai: Super Hero Taisen where he is rebuilt as a member of Dai-Zangyack to hunt down the Kamen Riders under the title Rider Hunter Silva. However, Silva is eventually revealed to be real power behind Dai-Zangyack as he usurps control of the organization and forms an alliance with Dai-Shocker to eliminate both the Kamen Riders and Super Sentai.

He was voiced by Kazuo Hayashi in both Choudenshi Bioman and Super Hero Taisen, and physically portrayed in suit by Yoshinori Okamoto.

During the war on the planet Bio Star, infused with half of the planet's supply of it, Silva was built and programmed to kill anything with Bio Particles. However, Silva follows his objective to the point of using his giant robot to destroy Bio Star before following a trail left by Bio Robo to Earth where he battles the Biomen when being targeted by the Super Sentai's enemies from the Neo Machine Empire Gear as they want to use Balzion.

In the course of the conflict Silva would kill most of Gear's top members before recovering Balzion and attempting to finish his mission by destroying the Biomen. In the end, Silva was destroyed when Balzion was defeated by a sudden charge of Bio Energy from Bio Robo.

Rebuilt by the events of Kamen Rider x Super Sentai: Super Hero Taisen as a member of the Dai-Zangyack, an alliance of Super Sentai villains led by Emperor Marvelous (Gokai Red), Silva is given a new objective in the destruction of the Kamen Riders.

However, Silva is eventually revealed to be the true mastermind behind the organization, with Marvelous only being a figurehead, and becomes Dai-Zangyack's leader as his group and Dai-Shocker team up to wipe out both hero types to rule the world. With both the Super Sentai and the Kamen Riders seemingly destroyed, Silva and Doktor G of Dai-Shocker unveil their true plan to combine the Gigant Horse and Super Crisis Fortress together in order to create the Big Machine and use it to conquer the world. 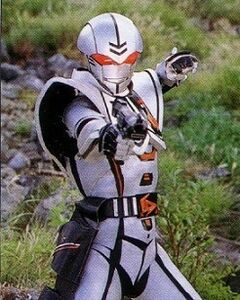 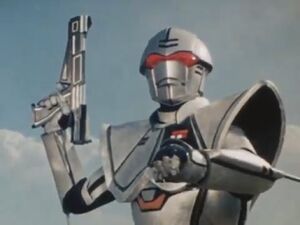 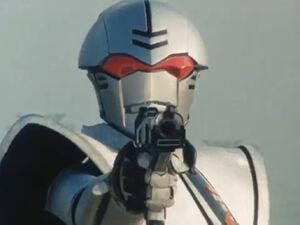 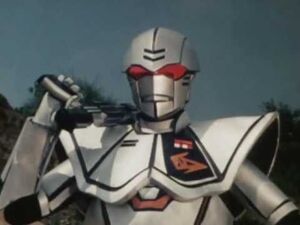 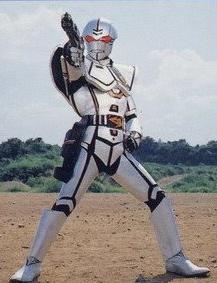 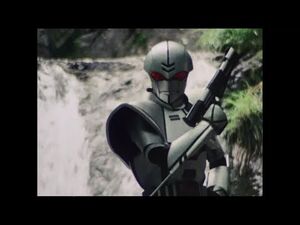 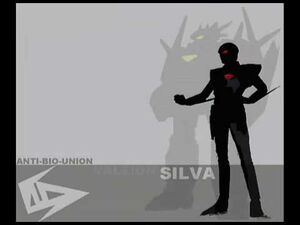