Though not known yet, it is quite possible that Black from TM (1995) is the same one from Twisted Metal: Black. A creature created by Mr. Ash, it is powerful enough to destroy the world. If it is Black (the driver of the vehicle Manslaughter), then he was quite possibly stolen by Calypso to go to the TM:B universe (as stated in Twisted Metal: Head-On) and take out the other Calypso. Black is on a mission for another person to locate and murder Calypso.

However the person who sent him has never before been seen and it is never revealed why exactly he is carrying out this mission. According to the original Twisted Metal created in the year 1995, in TM:B the entire story line is darker, and is referred to as an "alternate universe", in comparison to the other Twisted Metal games. As stated, it is because it is all in Needles Kane's head. But there is even more to TM:B. Black, the driver of Manslaughter, made an appearance in TM (1995), Darkside's driver Mr. Ash's "lost" ending. In that ending he wants his demon "black" back, which makes one believe Mr. Ash is Satan. When he gets Black back, Calypso gets very upset. This is because Black is sent on a mission to kill a darker, more evil Calypso in the "Black" universe.

In this game, the vehicle Manslaughter is driven by a man named Black. His face is completely covered (except for his eyes) by a thief mask with two zippers (looking almost like a gimp mask), one going along the middle of the top of his head and the other across his mouth. There is no information regarding his story, nor any connection with the other contestants. 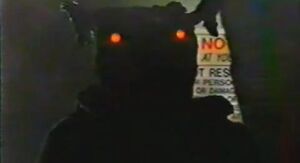 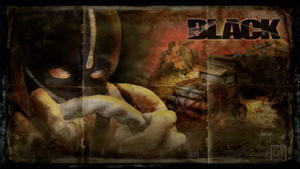 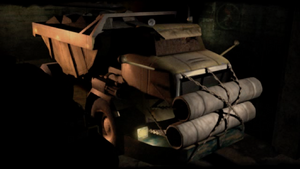 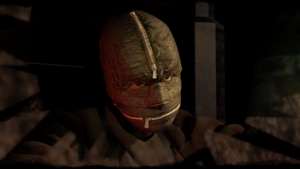 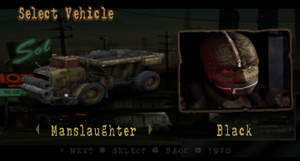 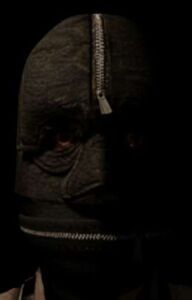 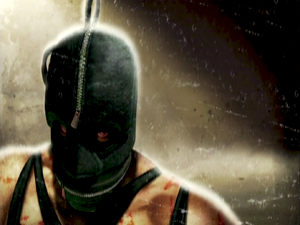 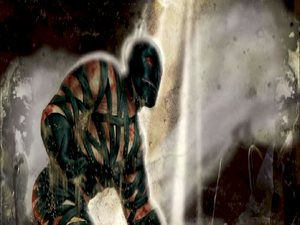 Black surviving from the explosion. 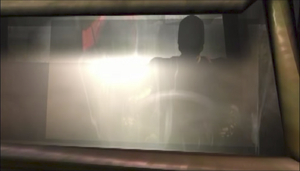 Black being confronted by Warhawk. 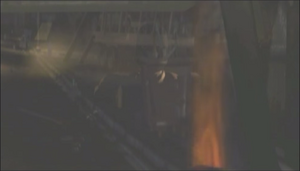 Black continuing his search for Calypso.
Add a photo to this gallery 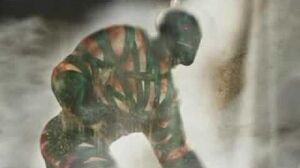 Retrieved from "https://villains.fandom.com/wiki/Black_(Twisted_Metal)?oldid=3271929"
Community content is available under CC-BY-SA unless otherwise noted.