Somewhere around the 20th century A.D.

Sell their weapons and offer their services to the highest bidder (failed).

Become the best in the Black Market.Get rid of the Speical ForcesBring Earthrealm to its knees (failed).

The Black Dragon Clan, also known as the Black Dragon, are an international gang of criminals and a supporting antagonistic faction in the Mortal Kombat universe. They serve as one of the most dangerous faction's since they reside in Earthrealm.

The black dragon plan appears in the film as a supporting antagonistic faction once again lead by Kano and hired by Shang Tsung through a loophole to take down the Earthrealm heroes. It's unknown what happened to then after Kano was killed. 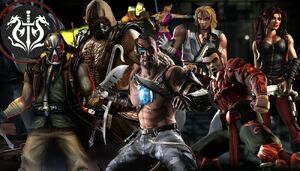 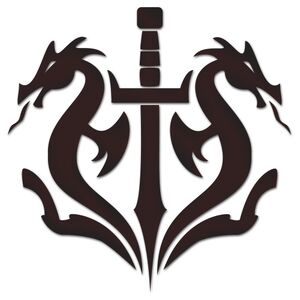 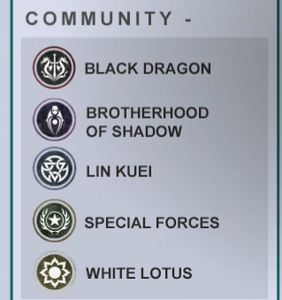 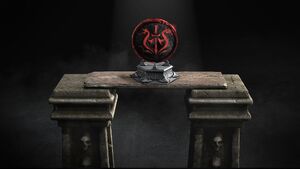 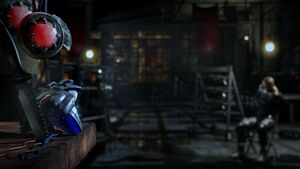 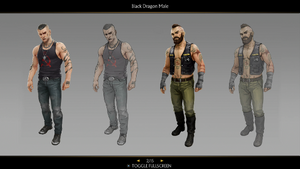 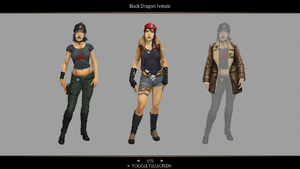 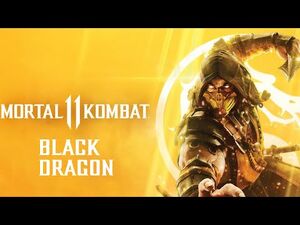