The Black Moon clan was originally an extremist group who believe that the world order brought about by Neo Queen Serenity is subjugation and that the Legendary Silver Crystal extending the life of every human was against natural order. The group attracted the attention of Wiseman who guided them to Planet Nemesis where they acquire the Malefic Black Crystal and powers to enact their desire to purge Earth of the White Moon's "poisoned influence". The transition resulted with its members gaining black, upside-down crescent markings on their foreheads (the inverse of the marking of the Silver Millennium), with most wearing earrings made from the Black Crystal.

The group's initial plan was using the time traveling abilities of the Malefic Black Crystal to travel to 20th century Tokyo and alter history to their ideals. But their leader Prince Demand caused the chain of events that led to also hunting down Chibiusa when she escaped into the past with the Silver Crystal of her time. Eventually the members all die with Demand the last member as he learns that Wiseman used them all for his own agenda. In the 90s Anime, the Specter Sisters survived and reformed. 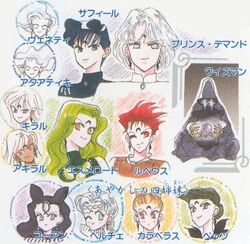 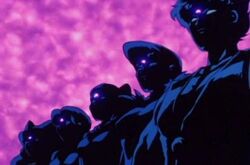 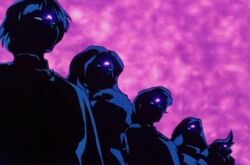 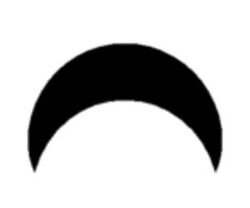 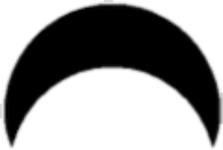 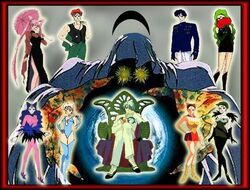 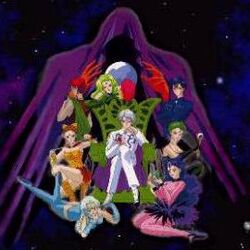 Add a photo to this gallery
Retrieved from "https://villains.fandom.com/wiki/Black_Moon_Clan?oldid=2037340"
Community content is available under CC-BY-SA unless otherwise noted.