Black Parado is a Bugster spawned from Masamune Dan and a major antagonist in the 2018 Kamen Rider Ex-Aid Trilogy: Another Ending film Kamen Rider Para-DX with Poppy.

He was portrayed by Shouma Kai.

Black Parado was born when Masamune Dan infected himself with a sample of the Bugster virus with the goal of developing the ultimate antibody within him.

After Kuroto Dan revived Masamune Dan with the Kamen Rider Chronicle Gashat, Saiko Yaotome extracted Another Parado from him.

After Saiko Yaotome trapped Parado within the Gashacon Bugvisor, she had Black Parado take his place. For an experiment, Black Parado was left to "play" with Emu Hojo, but Black Parado ended up injuring him to the point where he had to be taken to the hospital.

When Parado broke free and freed Poppy from Saiko's clutches, Black Parado appeared to fight his counterpart. Transforming into Kamen Rider Another Para-DX, Black Parado faced Kamen Riders Para-DX and Poppy alongside a digital copy of Genomes Saiko Yaotome summoned. While Poppy destroyed the Genomes recreation, Para-DX defeated Another Para-DX. Before Black Parado could be finished off, however, he was absorbed by Kuroto Dan into his Gashacon Bugvisor II in order to collect his power as a genius gamer. 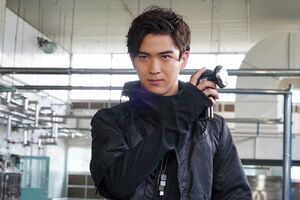 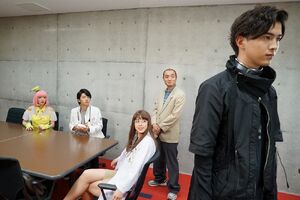 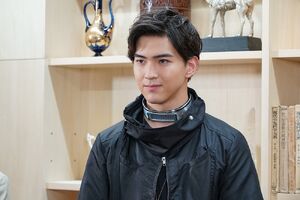 Black Parado with his level collar. 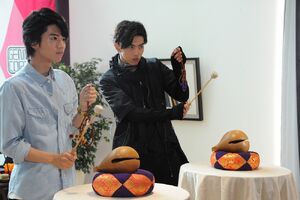 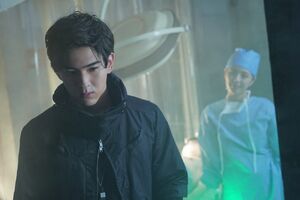 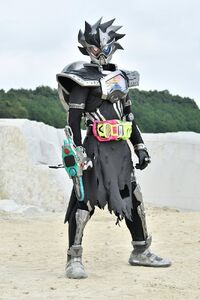 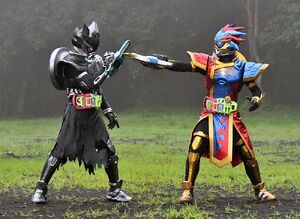 Another Para-DX versus Para DX. 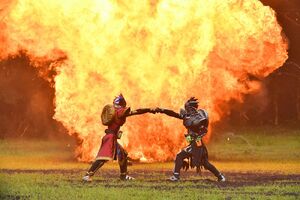 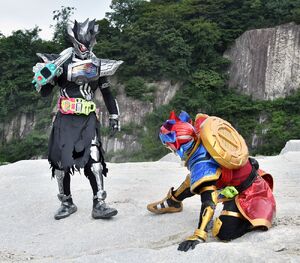 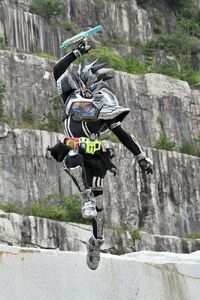 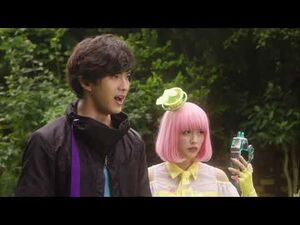