While loyal, many of the ninja question their motivations for their searching for the Dark Dragon. They even ask themselves if so many lives and sacrifices are justified with such a inane objective.

The Black Spider Ninja clan is composed of a hierarchy which mostly includes ninjas.

There are two factions that aren't ranked according to the clan's hierarchy. 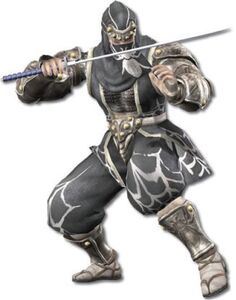 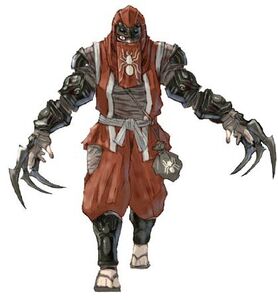 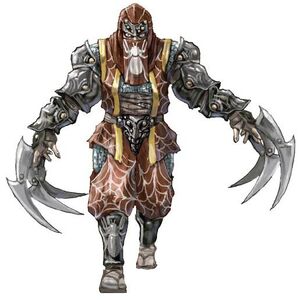 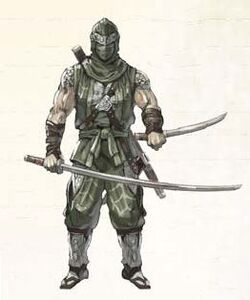 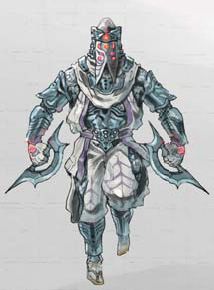 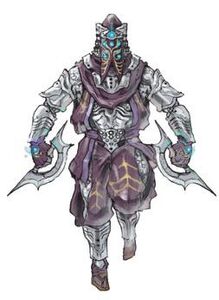 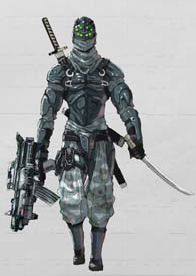 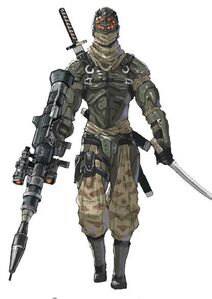 Retrieved from "https://villains.fandom.com/wiki/Black_Spider_Ninja_Clan?oldid=3192998"
Community content is available under CC-BY-SA unless otherwise noted.