Interdimensional Cryptids
The "Black Stick Men" are enigmatic entities that are one of the more fairly recent of cryptid sightings - however, they are linked to ancient beings depicted in some cave drawings, which some groups believe are signs of Ancient Aliens or extra-dimensional travelers. 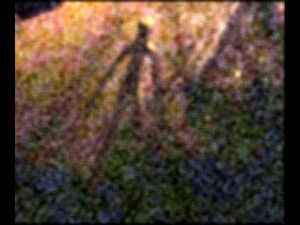 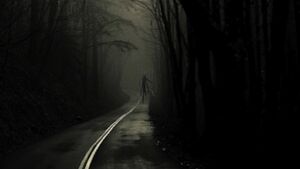 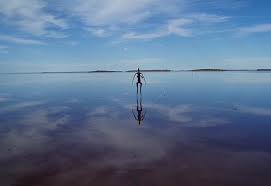 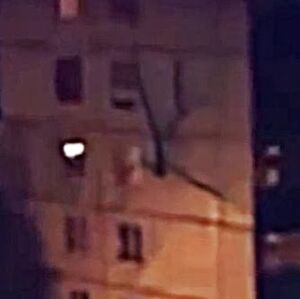 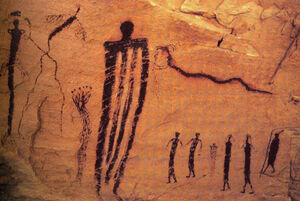 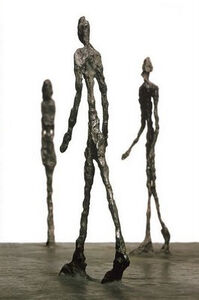 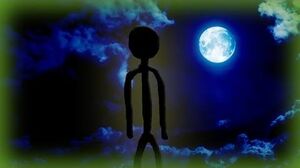 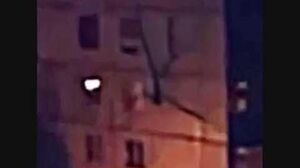 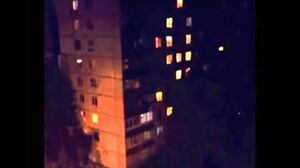 Slenderman? Stick creature cliimbs building in Russia
Add a photo to this gallery

Retrieved from "https://villains.fandom.com/wiki/Black_Stick_Men?oldid=3770750"
Community content is available under CC-BY-SA unless otherwise noted.